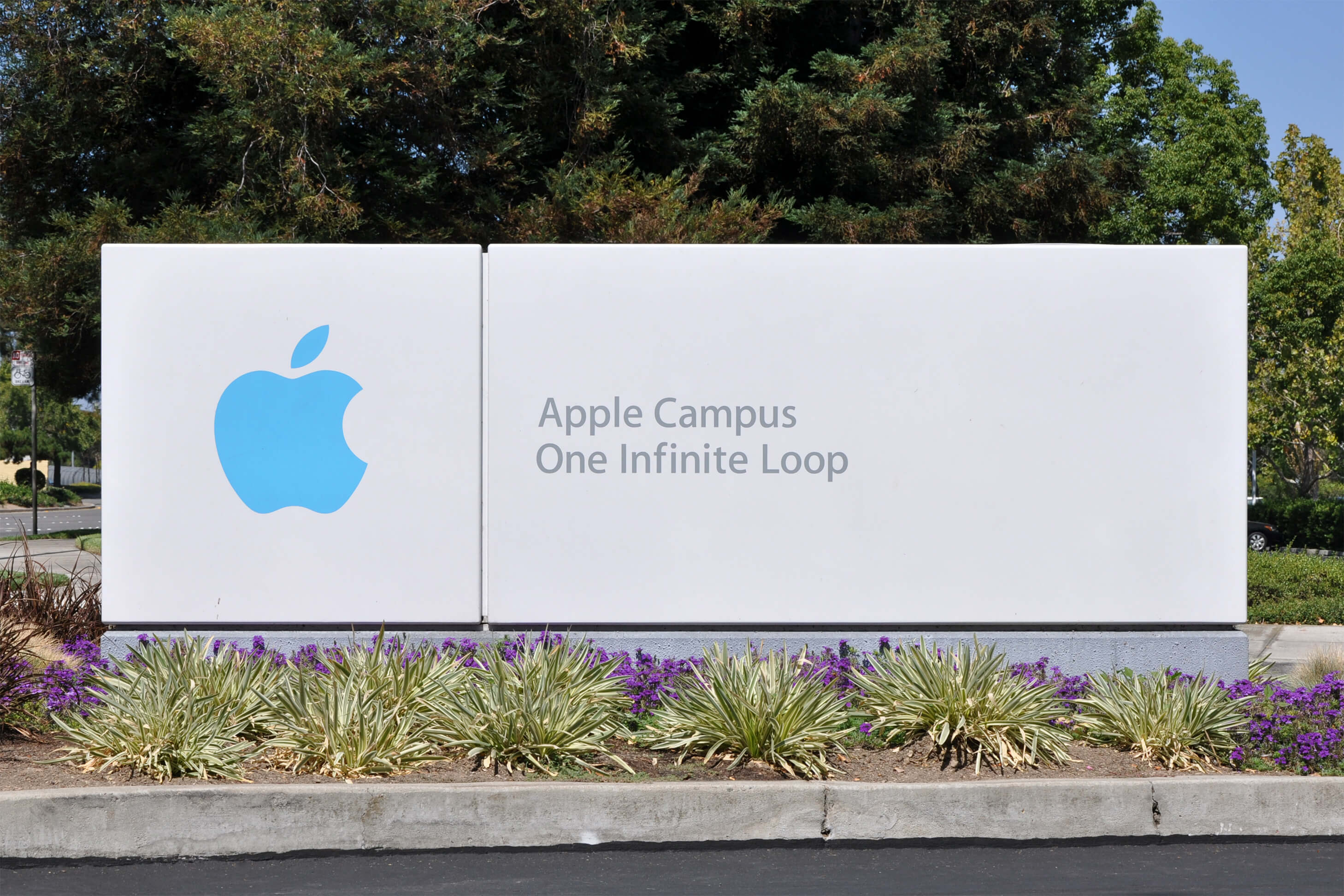 Apple recommends all users to install iOS 9.3.4 to address a memory corruption issue and provide an important security update for your iPhone or iPad. To update your iPhone, iPad or iPod Touch, connect your device to a Mac or PC via USB, or navigate to Settings > General > Software Update on the device itself.
After updating to the new version, iPhone and iPad owners would finally be able to delete pre-loaded apps, like stocks, podcasts, music and maps.
There are lot of fun upgrades like, full-screen special effects such as fireworks to celebrate special occasions. Another feature is a colorful emoticon suggestion to replace words. With better integration with a device’s camera, photos can be included into your texts much quicker than before, and sharing a link in a message will now automatically open up a preview of the website in your chat.
In the new version, it is possible to send hand-written messages for that personal touch when sending a special message, using your finger or a stylus.
Another interesting feature they have introduced is the possibility of sending money through a text message to one of your contacts. Paying a bill is made possible by integrating with payment app such as Apple Pay.

Tips to select the best CRM for your business

The UX Design Principles for an Engaging Mobile Application

Transitioning teams to Agile – a journey, not a destination

The use of Artificial Intelligence (AI) in Insurance for Fraud...