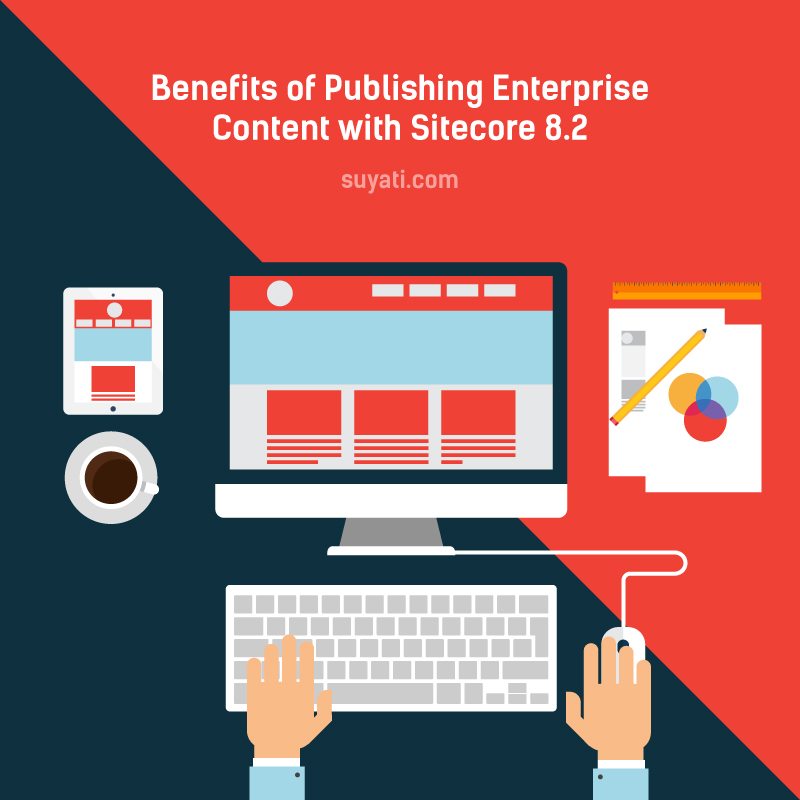 The buzz surrounding the new version of Sitecore–8.2–has not died down yet. Having upgraded from last year’s 8.1 version, the new version has many added features. Among the changes that has been brought about, Sitecore Publishing Service is one of them.  The new features included in this service will improve publishing performance for enterprise customers.

In Sitecore 8.2, one can publish large volume (think 100,000 or more items) across various data centers and locations. This is also the very first step in using the new ASP.NET Core 1.0 framework with Sitecore.

But before we go any further, here’s a look at the enhancements that this version of Sitecore brings with it:

What are the benefits of this new version?

The new Sitecore Publishing Service has features like a separated publishing system developed using the ASP.Net CORE 1.0 framework, REST API to control the service and SPEAK UI to show queued publishing tasks, complete with their current status, it offers many added benefits to users. Here are some of them:

How to setup Sitecore Publishing Service?

The new Sitecore Publishing Service is an add-on feature. This means that the existing version still remains enabled by default and one would have to manually install service to get it going. Once installed and activated, it cannot be used in parallel with the older version, but it is possible to switch back to the previous version when required.

Sitecore Publishing Service is made up of two components:

To know more about Suyati’s expertise on Sitecore, please write to us at services@suyati.com. Our experts will help you get the latest Sitecore upgrade for your website.

When technology merges with the human body

What is Drupal: What makes Drupal stand out among other...