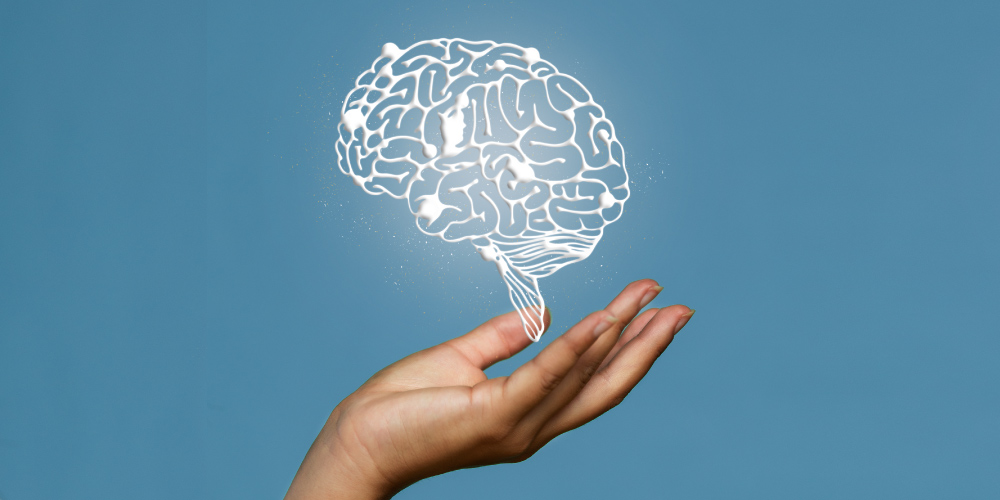 What's The Difference Between Deep Learning And Reinforcement Learning?

Artificial Intelligence is the flavor of the season, and is used to unlock immense potential in almost all walks of life.

Artificial Intelligence is in essence training computers to execute specific tasks by processing sizable amounts of data and identifying patterns in the data. Hitherto, computers were only as intelligent as the algorithm or code fed to it by the humans. Artificial intelligence makes computers “smart,” providing the devices with a “brain” of their own.

The technology has been in existence since the 1960s when the US Defense Advanced Research Projects Agency (DARPA) used it to complete street mapping projects. However, it is only recently, in the age of Big Data, where the amazing computing power on offer enables enterprises and others to make sense of the data, at affordable rates.

Artificial Intelligence encompasses within itself an umbrella of cutting-edge technologies, chief among which are deep learning and reinforcement learning.  Many of the Artificial Intelligence powered solutions today, from chess-playing computers to self-driving cars, from facial recognition tools to personal assistants such as Siri and Cortana, and much more, rely heavily on these technologies.

What is deep learning?

Deep learning is, in essence, a self-teaching system where the system discerns patterns or trends from the corpus of existing data and uses such patterns to the predictive algorithm on its own. Needless to say, with every addition of data to the system, the algorithm becomes even more matured and advanced.

Consider a deep learning algorithm to distinguish between males and females in images. The system identifies the existence of men and women in the photos in existing photos by classifying and clustering the image data, such as shapes, edges, distances between the shapes, and other specifics. The predictive model so develops looks at the new set of images to identify whether such images contain men and women.

Facial recognition tools, such as s Apple’s Face ID work on a similar principle. On set-up, users train the algorithm by scanning their face. Every time the user logs in, the TrueDepth camera captures thousands of data points and creates a depth map of the face. The phone’s inbuilt neural engine analyses and predictsif the face belongs to the user or not.

The possibilities are endless. Deep learning enables everything from colorization of old black and white images to adding sound to silent movies, from automatic caption generation in images to machine translation, and much more. A Chinese startup called Infervision is using deep learning to diagnose possible signs of lung cancer.

What is reinforcement learning?

Reinforcement learning is another Artificial Intelligence self-teaching system. Here, the approach is trial and error, with the system, “learning” by doing and fine-tuning actions based on feedback received, to ultimately achieve the best outcome. Just as someone who learns how to ride a bike initially falls off and makes a lot of erratic movements before finally using such experiences to perfect the art, Reinforcement Learning learns from previous “mistakes” to preempt such mistakes. The system reinforces the desirable actions for any situation by reworking and modifying its algorithms autonomously over iterations, until it zeroes in on the decisions delivering the best result.

Reinforcement learning is widely applied in many instances, especially in robotics, where robots are trained to do the best actions on its own, without a programmer having to program each and every action. If the robot falls by making a big step, the reinforcement learning system marks it as a data point and next time adjusts the action to try a smaller step. If the robot is able to move forward with such a smaller step, this is included in the algorithm and repeated.

Reinforcement learning is now applied in a big way to understand people’s tastes and deliver accordingly. “Chef Watson’s” artificial intelligence allows people to create recipes based on the ingredients they crave. The single “Not Easy” by Ambassadors, Elle King, and Wiz Khalifa, which reached number 4 on iTunes’ Hot Tracks list, was based on Artificial Intelligence algorithms, which searched through millions of conversations and newspaper articles and then considered different musical elements to predict the best theme and sound for the song.

Deep Learning and Reinforcement Learning find application in work situations as well. For instance, digital marketers now apply AI in a big way to optimize the performance of advertisements. Machine learning algorithms are capable of automatically updating and fine-tuning ad campaigns for different demographic groups and platforms. Reinforcement learning algorithms correlate price trends with sales and other factors, such as category management and inventory levels, to increase sales. The opportunities are endless, limited only by imagination.

What is the difference?

Need to know more about AI? Talk to our experts now!

The Secret to Implementing Design Thinking

Putting analytics at the heart of business planning

How TDD Can Help Overcome the Most Common Issues Associated...

What happens when Freshers STEP into Suyati? A dream journey...

Pride, Passion and Victory for Team FC Vinod in Suyati...