Suyati Technologies > Blog > Development of Bitcoin in the World of Ecommerce

Development of Bitcoin in the World of Ecommerce 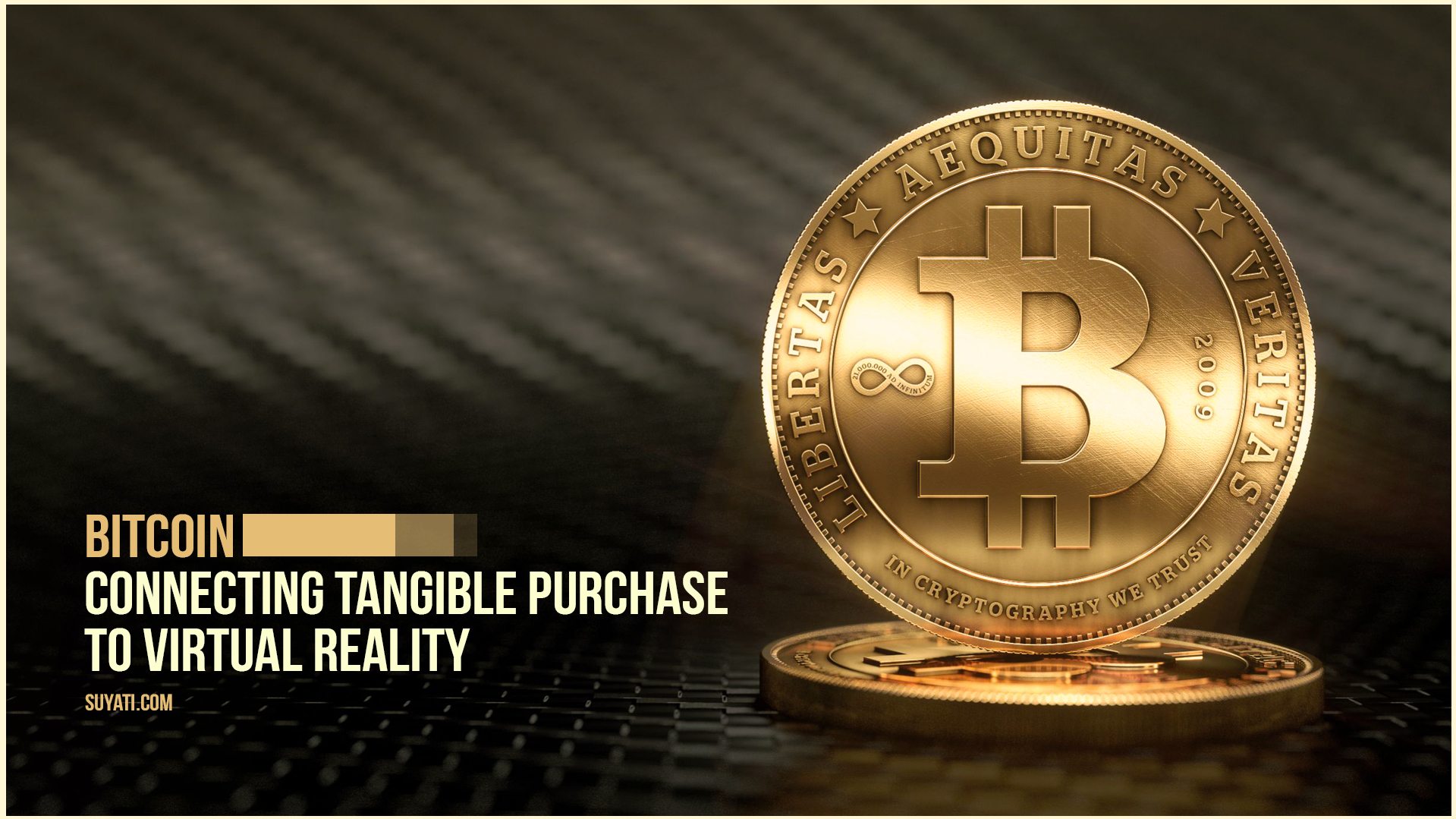 Ecommerce has been marked by unprecedented developments over the last two years. This growth has contained many turning points – one of the most significant being the rise of cryptocurrency. Bitcoin is a digital currency that allows transactions without the need for middlemen like banks and others. Bitcoin accounts for the transactions meticulously. Started in 2009 by a brilliant and almost unknown developer, Satoshi Nakamoto, Bitcoin was born only as a reward for people for solving math problems and for processing payments. Satoshi produced an outstanding work in 2009 explicating the “Peer to Peer” cash structure. However, there is still a lack of authoritative content on the ways in which bitcoin can answer your ecommerce pains.
After buying bitcoin, it can be saved in the digital wallet and consequently used at stores and for services through platforms like Bitpay and Coinbase.  The lifeline of Bitcoin is most representative of this rise. Initially, it was housed as mode of payment only within a few stores. From 2014, giant companies like Virgin Galactic and Lord & Taylor have come to accept Bitcoin as a payment method. This was followed by the gigantic Twitter announcement of Dell that it would also accept Bitcoin for purchases. Bitcoin’s hold in the ecommerce world was cemented with greater certainty when John Donahoe (the CEO of eBay) prophesized that Bitcoin would begin to have an important role in PayPal. Joining the trail of Bitcoin acceptance, Apple also modified their App Store rules to allow apps using Bitcoin to carry out their trade, provided it was categorized legal tender in the region of sale. Digital currency is soon to fuse with physically-exchangable currency in our wallets.

Countries as a whole have begun to adopt Bitcoin as a valid way of executing commerce. This is best exemplified by Netherlands. When Fonq.nl, a renowned ecommerce company, announced the acceptance of Bitcoin as a payment method, Bitcoin’s life in Netherlands had taken a kickstart. The news of such a full-fledged cryptocurrency-based life did not reach media with complete force because the use of Bitcoin had become a common way of carrying out transactions. Moreover, Arnhem is home to over 150 thousand people and has deemed itself the “Bitcoin City”, owing to cryptocurrency-friendly ways of trading in the Dutch city. Bitcoin is accepted at over 100 retail shops in the city.

With the emergence of web hosts which allow individuals and organizations to set up websites easily at cheap price, the next movement in the life of virtual reality is the nurturing of cryptocurrency through ecommerce sites. Setting up of payment gateway and coordinating with bank’s API is the primary challenge that ecommerce websites face while initiation.
Once Bitcoin enters the system of ecommerce as an active participant, there will be no need of middlemen. Also, Bitcoin transactions occur instantly and this eliminates the worry about payment being processed while the transaction hasn’t gone through. Companies also gain the benefit of receiving the payment right away – allowing them to push the lifeline of delivery without having to go through payment delays. Remarking on the success of Bitcoin as the digital currency, its founder Ofir Beigel, said, “Bitcoin is gradually infiltrating the ecommerce because it is a viable, innovative and somewhat ‘sexy’ solution. Companies like Overstock, New Egg, Tiger Direct and many others understand this and are attracting many customers because of it.”
What makes Bitcoin irresistible is that it answers to the most basic modern need, the necessity of speed. As it occurs instantly, maximum of 10 minutes, the payers and sellers are free of anxiety about pending transactions and banking complications.

The Next Steps of Bitcoin

November 2015 saw the coming of BitHappy, a Bitcoin browser which integrates ecommerce and digital currency. Individuals and organizations can sell their products on the website and the payment can be made using Bitcoin. Using BitHappy, the products can be shipped across the world. The prophecy that BitHappy would gain popularity is backed by its intuitive interface where sellers can easily list their items accompanied by a small picture and short description, social links and the price in local currency. BitHappy automatically translates the currency price into Bitcoin value.
Adding to the gradually strengthening clout of Bitcoin, BitHappy also allows scanning of barcodes of products which can be paid for, using Bitcoin. Buyers also have the choice of searching for local shops that could cater a service. Once the purchases have been finalized, the BitHappy application formulates a unique ID along with a QR code that is to be scanned and paid through bitcoin. Armed with the Mycelium bitcoin wallet, BitHappy can easily store the cryptocurrency to be used later on different platforms.

Since Bitcoin is not a strictly regulated organization, there is no way to take insurance for the wallet. Since the real name is not connected to the wallet, there have been concerns about the use of Bitcoin for illegal purposes.

BitHappy is not only the carrier of Bitcoin spirit but also stands as a social e-leader characterised by its efforts to raise funds for social causes. It has also opened as a space for individual and small-scale artisans and craftspersons to come together and monetize their skills. BitHappy does not extract any transaction fee, making it a more efficient alternative to the commission-based payment methods.

Beginners Call – What are Salesforce Editions and Salesforce Sandboxes?