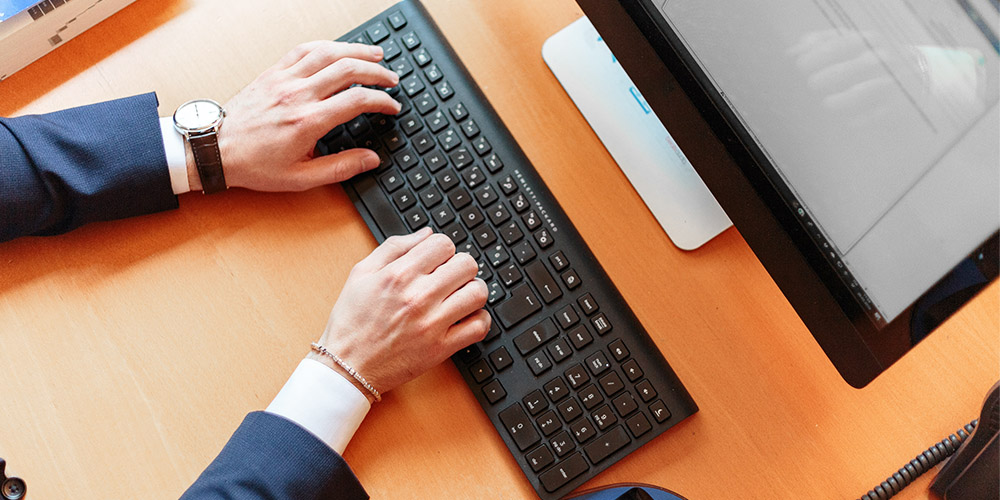 Suyati Technologies > Blog > Drupal 9 is here. Should you upgrade?

Drupal is a popular open source content management system. Written in PHP, it is hosted on platforms like Pantheon and Acquia. Being an open-source CMS, it gives users and developers a lot of flexibility and a variety of tools to create different types of content and to customize forms. It also boasts of a fantastic set of editing tools and has a dedicated, thriving developer and user community that swear by its efficacy. It also offers great customization options and above all, is cost-effective when compared to other content management system. After all, one out of every 40 websites run on Drupal.

Over the years, many accusations have been levelled against Drupal, the foremost being that it is difficult to use. According to Stack Overflow 2020 survey, it is the second most dreaded framework in the world. Beginners mostly cite difficulty in usage but experienced users and developers, especially those who extensively use the CMS and its features, love the platform.

In June 2020, Drupal 9 was released and according to developers and users, Drupal has learned from its previous mistakes. With Drupal 9, software releases promise to be hassle-free and smooth. It has also eliminated the redundancies of the previous version. It will not support deprecated code from Drupal 8 and out-of-date code will be eliminated. Also, third party dependencies will be cut down and you will have a lighter, smoother version.

With this new version, Drupal wants to focus on user experience and security. It may have its difficulties but it has an engaged community that has really understood its benefits and build successful websites. What is interesting about Drupal 9 is that it has addressed challenges of its previous versions but has also taken some bold new steps in changing its core features.

Drupal 9 and the Problem of upgrades

A CMS like WordPress prioritizes on backwards compatibility. The benefit to this is undoubtedly the ease of use for beginners and a seamless transition. The flipside though is that it can constrain design or innovation. With an update that is not bogged down by backwards compatibility and displays unconstrained innovation, customers may find it difficult in the beginning but ts technical elegance will outstrip the switching cost and troubles.

SEE: Everything You Need to Know About Upgrading to Drupal 9

Right from the first version upto version 7, Drupal ignored backwards compatibility for innovative features and workability. What is interesting about Drupal 8, and now Drupal 9, is that it has combined the best of both worlds. The new avatars of Drupal adopt semantic versioning (SemVer) and a new core deprecation policy. This means that when a new API is added, the old API will be deprecated. You can read about Drupal’s deprecation and backwards compatibility promises here.

As you can see from the above figure, the very problem areas in Drupal faced by beginners does a complete U-turn for experienced users.

When improving beginner experience, what pain points should Drupal 9 specifically address? According to this article, Drupal is easy to use, quick to install and has a buttery smooth look but the problem is that it is still a pain to use for a beginner. Why is this so? One reason is that there is no proper community and peer support for users. The author makes an excellent case for developing a strong ecosystem around a CMS like Drupal. Apart from events and online groups, training and community camps to promote the adoption of Drupal in popular industries that use such software will ensure its seamless usage.

For a beginner who is just getting started on Drupal, learning to code in modern PHP is an added advantage. Using Drush is also a great tool and enables beginners to focus on theme development and content.

Drupal also launched a new front-end theme called Olivero, which aims to give beginners an easier access to Drupal and its tools. Developers are using Drupal more innovatively. For example. Drupal is great for content creation and data storage. It needs an elaborate UI and it needs to be built in Javascript, which leads to some superb interfaces and user interactions. Developers can do a hybrid version of Drupal with a frontend Javascript framework and produce great results.

Open Web and the Modern CMS

Drupal is one of the best modern content management systems.

For one, it makes it easy for company to integrate third-party tools and in this sense, it doubles as a web experience management system, allowing you to mix, match and optimize CRM software, marketing platforms, analytics and other tools into your platform.

Drupal also has robust APIs, which enrich the development process and with Drupal 8’s introduction, this process was simplified further. Drupal has a loyal and engaged community of users who keep updating information and providing expertise and insight.  APIs like the RESTful Web Services API, Render API and Translation API in Drupal 8 make it a flexible interface. In this sense, it is made for the changing digital landscape.

Pros and Cons of Drupal

Drupal has its steady and ever growing list of fans and followers but it is important to look at its advantages and specific challenges. When it comes to advantages, Drupal is perfect for creating large and complex websites. It uses open system code and can be rebuilt to different specifications. Drupal is free and you can integrate any form of content into your website when you use Drupal, including forums, polls, and more.

Security is a major advantage with Drupal. Compared to WordPress, Drupal is less susceptible to malware and hacking. You will find large, public sector organisations use Drupal for this reason. Apart from Drupal’s watertight access control system, developers and users get continuous security reports from the community. The community volunteers are so passionate about Drupal that they are always on top of new bugs or challenges, fixing errors as they come.

This brings us to the next advantage – the Drupal community. The community has users and developers who are very dedicated, active and helpful. Since Drupal is built more for seasoned programmers, its community has very experienced and talented professional programmers. Not only do they offer advice but they chip in with documentation, user groups, events, chat rooms, and more.

When it comes to challenges, Drupal’s most problematic feature is that it has a steep learning curve for beginner. You need coding skills, knowledge of PHP and CSS to navigate Drupal’s architecture, and intuitive interfaces can be only built on Drupal by more experienced programmers.

Drupal doesn’t have backward compatibility, although Drupal 8 and subsequent versions do factor in this feature. Drupal also needs you to purchase certain modules and some templates are hard to find. It is custom-coded, so you should be a developer, or work with one, to create your site.

Should you upgrade to Drupal 9?

There are many reasons to shift to Drupal 9. Personalization modules and third party personalization engines drive efficient user experiences. The sky is the limit with Drupal and you can customize everything from visitors and access to A/B testing.

Thinking about upgrading to Drupal 9? You can do it anytime before November 2022 but it is a good idea to do it right away. If your site is on Drupal 7, then shifting to Drupal 9 directly makes sense if your site is a simple one. When it is a complex site, it is better to shift to Drupal 8 first and then 9. The jump from Drupal 7 to Drupal 8 can be a little tough because it is not a direct upgrade and you are rebuilding your site completely.

With all its challenges, Drupal enables truly wonderful digital user experiences and when used well, can save a lot of development time while producing stellar interfaces and user experiences. Drupal 9 is truly made for modern content management systems and is a worthy successor to Drupal 8.

How IndianMoney.com Improved Efficiency and Conversions with Buyer Rhythms Engine

Google’s Talk to Books demonstrate AIs' ability of reasoning and...