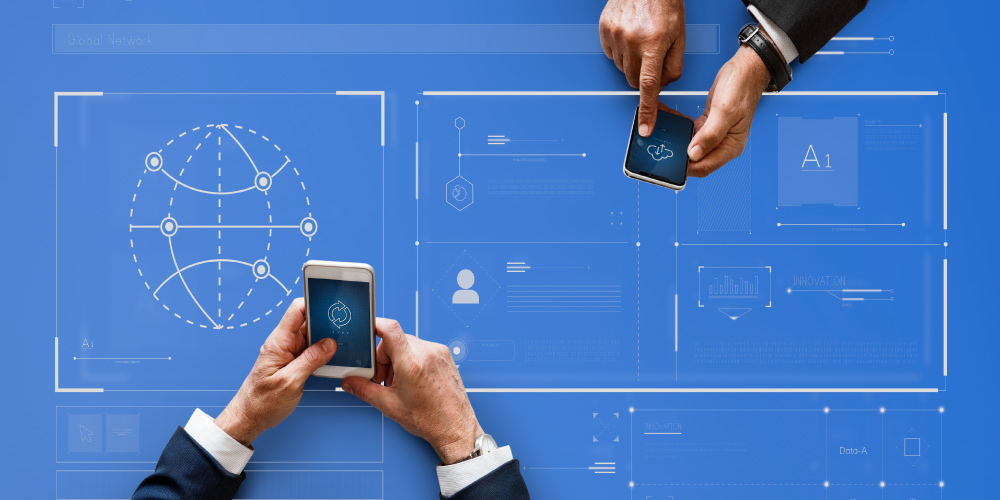 Suyati Technologies > Blog > Finney or Exodus? Here is what you can expect from the world’s first blockchain phone

Finney or Exodus? Here is what you can expect from the world’s first blockchain phone

Finney will run on Android 8.1-based Sirin OS with a Snapdragon 845 processor with 6GB RAM, alongside 128GB storage expandable up to 2TB via microSD, and an average battery of 3280mAh. It also includes Sirin Labs Cyber Protection suite, which offers security services such as behaviour-based intrusion protection system (IPS), secure communications, multi-factor, a cold storage cryptowallet and a proprietary decentralised application (DApp) store alongside Google Play store, as reported by Zdnet.

An interesting feature of Finney is the second touchscreen, also known as 2in Safe Screen that slides up from the rear of the device. It runs on a dedicated firmware that ensures secure transaction for the users. Initiating the slider turns on the device’s cold storage wallet which cuts off all unencrypted communications. This ensures that the internal digital storage is wirelessly not accessible and allows secure transactions with other leading crypto currencies of today

Finney can be used as well bought only with SRN token, the digital currency by Sirin. All dollar payments will be auto converted to digital coins by Sirin.

“The vision of Sirin Labs right now is to bridge the gap between the Blockchain economy and the mass market, by basically addressing and resolving these two inherent problems,” said Nimrod May, Chief Marketing Officer at Sirin Labs.

Martha Bennett, a principal analyst at Forrester Research has high hopes on Sirin from a security outlook.

“I’ve looked at the Sirin project every now and then. From a security perspective, they’re likely to be on top of it because they’re designing the thing from the ground up,” said Martha Bennett, a principal analyst at Forrester Research.

Though HTC has not yet released many details about their Exodus smartphone, they did say about a native encryption key recovery feature. Although blockchain allows a secure exchange of data for business as well as personal transactions while maintaining anonymity, the security of the data is also linked with the user’s private key. There is no means to recover the data, if the private key is lost. HTC has not offered details on how they will enable this recover feature.

Exodus is designed to be able to work with multiple blockchain protocols allowing for interoperability between them. The smartphone comes with a built-in cold storage cryptowallet for storing Ethereum and other bitcoins.

There are also speculations on how Sirin as well as HTC plan on keeping sensitive cryptocurrency data secure in terms of the on-board wallet, as being connected at all times comes with a risk of being attacked.

At $999, Sirin’s dual screen smartphone is quite a bargain. HTC’s smartphone is also priced about the same and Phil Chen, the chief crypto officer at HTC said that they have already received “tens of thousands” of reservations globally.

With the prospective launch of Finney and Exodus blockchain phones this year, Blockchain phones are all set to become a reality. But as to whether these phones oriented mainly with cryptocurrency and trading will appeal to a mainstream audience is still a question.

4 reasons to shift your offline CRM to the cloud...