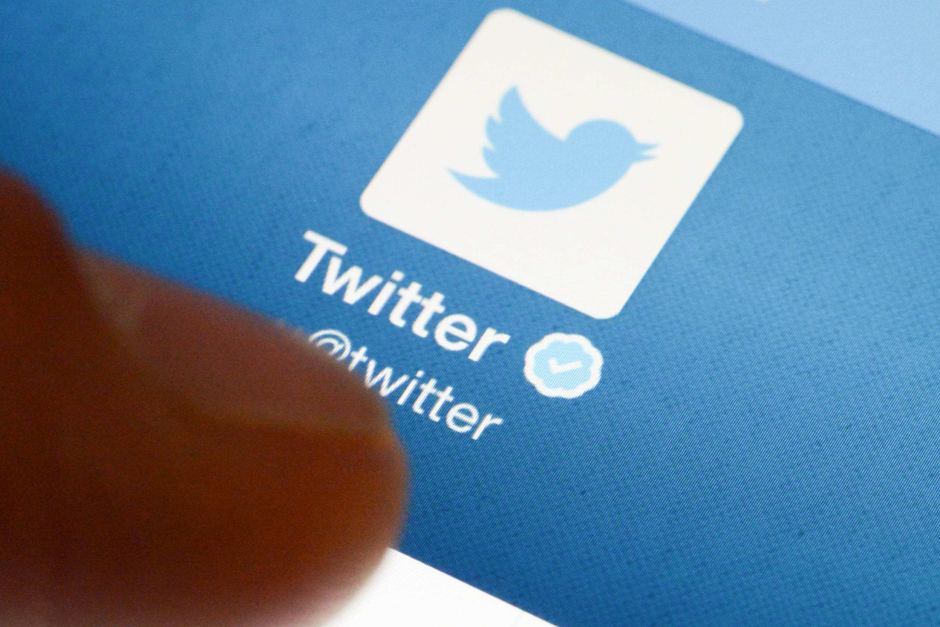 Google and Salesforce have shown interest in buying Twitter, which currently has a market capital of $13.3 billion. Salesforce, which is on an acquisition spree, currently has around half of the current market capital of Twitter in its own cash reserve. If Salesforce manages to buy Twitter, it would be the highest-ever acquisition.
On the other hand, Google with a market capital of around $73.1 billion, is obviously a stronger contender to finance the acquisition. The purpose behind this buy, would be to expand its advertising business, both on mobile and desktop.
The possible reason for Salesforce to acquire Twitter could be to leverage Twitter’s consumer media play. Twitter, a consumer-facing product, having content and advertisements around that content. Salesforce might want to strongly spread the importance of cloud-based enterprise services that it has to offer, and take advantage of the vast real-time data Twitter gets for its big data platform. Read more.
As big tech companies are researching on all kinds of business intelligence and insight modelling, data is an important feed for the same. There are so many companies eyeing Twitter as it is a mine of real-time data. Although it has 313 million monthly active users, the biggest challenge the company is facing today is to grow the number of its users, and to figure out an effective way to monetize them.

Why You Should Use the Titanium Cross Platform Framework