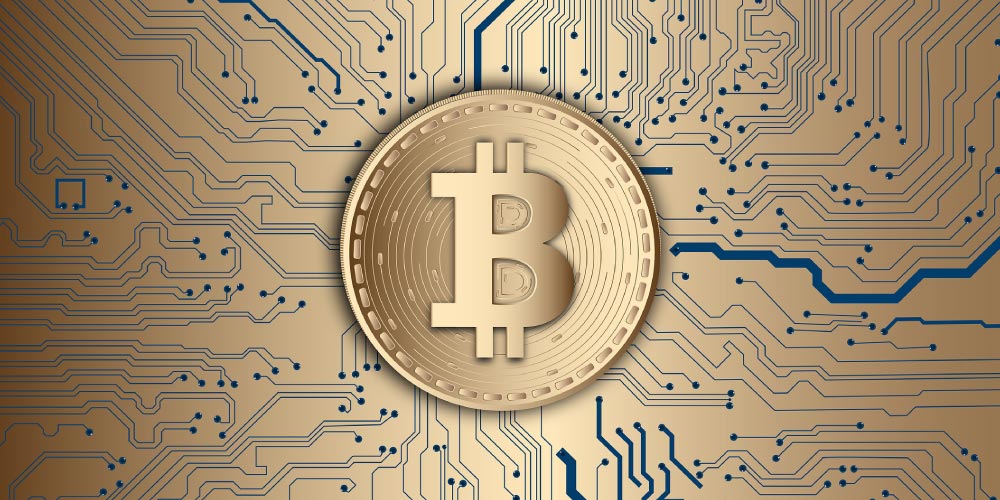 How Cryptocurrency will convert cash and property into digital assets

The Digital Ledger Technology (DLT) is about to revolutionize the way financial markets have operated thus far by foraging into tokenizing assets in 2019. Tokenization means representing the digital and physical assets, as well as fiat currencies, as tokens for transactions on an electronic network.

Blockchain technology, popularized by Bitcoin, is a database that’s built by a peer-to-peer network that’s immutable and makes it tough for any one entity to exercise its sovereignty. DLT is capable of representing almost anything, from cars to real estate, as encrypted assets for trade on a network that is free from a governing financial body such as a bank. According to the World Economic Forum, 10% of the world’s GDP will be stored in crypto assets in the next years.

Know more: Development of Bitcoin in the World of Ecommerce

These are uncharted territories but ones that many enterprises would gladly venture into since it could solve the problems faced by the global markets. A classic case in example is the Venezuelan economy. Despite an unstable government and fluctuating currency pattern, cryptocurrencies helped revive local businesses.

KPMG opines that cryptocurrencies such as Bitcoin, Ethereum, Litecoin have the potential to change the global financial landscape by enabling an ease of cross-border transactions and spurring innovation in the emerging tokenized economy.

While some experts advise the use of caution and a wait-and-watch policy since the DLT is still at a nascent stage, others like Vikram Joshi, Pulsd and Allison Clift-Jennings, Filament, see immense potential in DLT and cryptocurrency to change and stabilize business and economy. All good things take time to mature and reap rewards and it’s true of cryptocurrency too.

Assets that have gone digital

Firms like Jointer.io and Propy focus on tokenizing real estate. Jude Regev, Jointer.io believes in reducing the risk factor that’s inherent when offering one property as shares. He argues that there’s no way to verify that entire ownership actually lies with the said owner, plus no guarantee that the property is free from any lien or financial obligation. So, Jointer creates indices of a collective group of property. That way, an investor is not tied to a single property, is cushioned against frauds and market influences, and can have a proportionate share of the investment pool.

Propy allows for a seamless purchase of real-estate through online transactions. Buyers, sellers, agents, and brokers use private keys that are encrypted within regional regulations and framework.

With the popularity of Bitcoin, Ethereum, Litecoin, the digitization of fiat currencies is something the industry and the participants are familiar with. These are the digital wallets that facilitate users to purchase tokens with actual money and eliminate the need for an intervening authority such as a bank to transfer funds across borders.

Medici Ventures, a subsidiary of Overstock.com, focuses on making Blockchain technology and thereby the exchange of digital currency easily available to consumers. Bitsy.com, in which Medici has a 35% stake, has a newly-launched App that offers a crypto-wallet service to its consumers. Bitsy wallets score over its conventional Bitcoin counterparts by giving its users complete control of their digital tokens.

Aurus, a fintech firm, endeavours to create a highly liquid and viable currency by tokenizing gold. AurusGOLD (AWG) is an Ethereum-based blockchain that adds value to the cryptocurrency and offers an alternative to fiat currencies and Bitcoin. It positions itself as a perfect currency because of gold’s unblemished past of having high store value and also as a unit of valuation.

Art, jewellery or memorabilia are commodities that face immense challenge proving their veracity. The title can be easily corrupted in today’s world and makes it difficult to trade without having the experts weigh in.

Codex brings in the transparency with a Codex Protocol. It makes it mandatory for the users to provide the proof of purchase and stores these in an immutable Blockchain database. Furthermore, Codex’s partnership with Dust Identity creates a unique ID that for valuable art and collectibles that makes it easy to cross verify if the physical asset matches the Codex record.

As we can see, these real-life instances have broadened the horizons and the possibilities for new ownership models are immense.

Martha Bennett enumerates some of the innovative ideas that include cars as tokenized assets. It is also possible that one car could have multiple owners, where the vehicle itself presents itself as a sum of various services rather than as a whole product. The vehicle identification number or VIN of an automobile can be assigned a unique hash code that makes tracking and authentication easier. Even the original parts can be assigned unique QR codes that will weed out the replicas.

As with any new technology, Blockchain and cryptocurrencies face major roadblocks like latency, a high throughput rate, formulating governing principles, setting a non-negotiable set of protocol and rules for data entry- because the accuracy depends on what’s being added in the first place.

Wish to know more about the role and future of DLT and cryptocurrency and the possibilities they offer in the tokenization of assets? Do get in touch with our expert team at Suyati.

Europe: The next big Geo for IT Outsourcing

PowerApps in MS Dynamics: How it can be a Game...