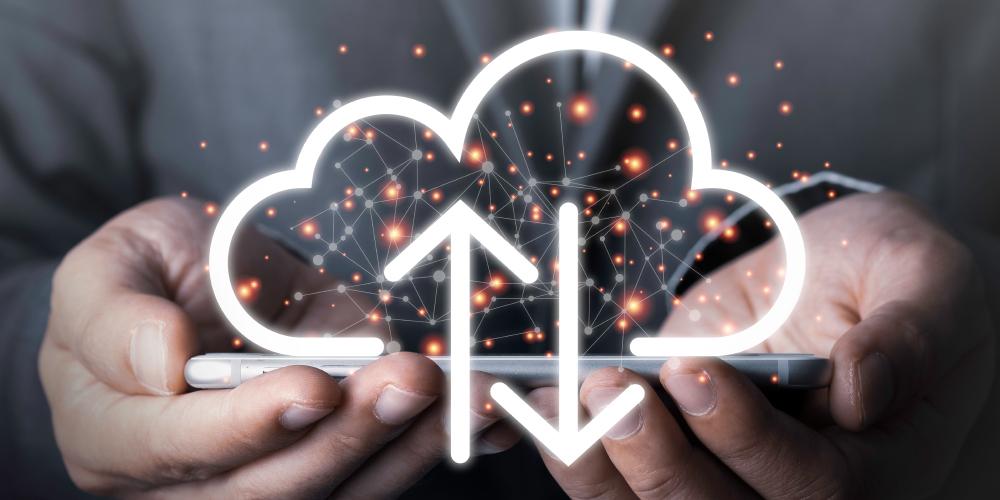 Microsoft Dynamics Unified Client Interface (UCI): Why and how to Migrate?

One of the key traits of Microsoft Applications has been consistency. If you are used to Microsoft Word, you will have a fair idea of getting started and working your way around Microsoft Excel, PowerPoint, and the rest of the MS applications. This is good for users and enterprises who buy licenses in bulk quantities. It flattens the learning curve and also provides a consistent user experience across all products.

When Microsoft slowly migrated towards the cloud model, they started integrating individual software with each other with such intensity so that users can literally have everything in one place. One Microsoft account to manage all data in one place.

Microsoft introduced the Unified Client Interface during the second half of 2020. At the core of the UCI is a fresh approach to responsive design that will enhance the viewing experience on mobile devices irrespective of their size, device, or orientation. From a few-inch wide smartphone screen to a large wall-sized project screen, the user will be able to consume similar experiences.

With the new Unified Client Interface (UCI), Microsoft is aiming to phase away its legacy web-based client structure and migrate all customers to the new UCI.

In fact, Microsoft has already deprecated several key business applications that were running on the legacy system. One among them is the Microsoft Dynamics 365 CRM which was deprecated in September last year. Microsoft had given a mandate that every business should move to the Unified Interface before October 31st, 2020. This was later postponed to December 31st, 2020.

Infographics : How CRM and Data can Elevate Your Customer Experience

Those businesses that do not have a transition plan in place will face an impact on their operations.

The new UI and the highlighted new features of UCI

Although Microsoft is aggressively pushing its users to move to the UCI, not all features from the previous interface would be available in the new UCI, at least not immediately.

Here are the features that will be missing:

However, some workarounds are being offered to address these missing features, namely:

No software UI is going to remain the same. They evolve with time and so has Microsoft Dynamics 365 with the UCI. If you are still using Dynamics 365 for Customer Engagement (CRM), the migration is going to give more gains than any trouble. Here is what you stand to gain.

If you have used other cloud applications of late, you will notice that the UCI also adopts the same style. Most of the key CRM sections like contacts, leads, opportunities, etc. have been moved to the left of the interface.

Creating a form with the new UCI is relatively easier and simpler. The horizontal list makes it easy to jump from one section of the form to another without much hassle. This comes in handy if you are working on long trailing forms like surveys with lots of questionnaires.

With UCI, you can group Dynamics’ features into Apps. This lets users create their own focused workspace where only a handful of their frequently used or favorite apps are assembled. It leads to a distraction-free working space that is also easier to navigate.

A simple and user-friendly email editor that resembles most commonly used email editors. It lets users design customized emails for all purposes.

Making the move: Planning the shift to Unified Interface Deployment

Broadly, there are five steps to be followed for the deployment process:

Here is a detailed look at each one of them:

What kind of Microsoft Environment do you have? Start with creating a visual map of all the products, like Sales Hub, Customer Service Hub, etc. that your team is using on a regular basis.

Gain a detailed understanding of how much data storage is available for each product and how much you might require in the near future to continue operations without any disruption. It is at this juncture that you might have to seek the support of your Dynamics 365 partner if you have one.

Next, take stock of your security policies and practices. If you spot loopholes, it is better to address them before migrating to UCI.

Moving to a new interface can be a jolt for some users who are used to the previous system. They might need some extra motivation to understand the benefits of the UCI so that the transition is glitch-free.

That motivation cannot be external, because the influence is minimal. If it comes from internal users it can prove to be a game-changer. These users could be power users of specific features and can relate to the benefits better than anyone else. In short, these early-adopters can become internal influencers who can accelerate adoption.

In software development, a sandbox environment is usually created to keep the testing and live production environments separately. This helps in mitigating any risk that arises due to deployment issues.

While migrating to the new UCI, ensure that you create a sandbox environment within which the new features can be tested. The sandbox environment helps in spotting any functional lapses that need to be addressed before it can be released to all users.

This typically happens if you have a custom process in your previous interface that may have to be carried forward to the new interface. If this migration is not properly done, it could cause roadblocks for the users.

The final leg in the migration is release management. It is akin to rolling out a software release for an existing product. In this scenario, the difference is that the users are your employees or stakeholders who are already within the system.

You can still continue to run the legacy app alongside the Unified Interface. However, it can create long-term issues, especially in data migration. Hence, it is necessary to train the users and make the move to the new interface at the earliest. The legacy app may be continued only to identify if anything is amiss in the UCI.

The unified interface offers a host of benefits that can derive value for users. That said, the transition is definitely time-consuming and needs proper planning.

Microsoft has rolled out a checklist that can help get it done without skipping a beat.

From the steps above you should be able to determine whether the transition can be done on your own or you need a partner to get it done in a seamless manner. If the steps seem overwhelming, we would recommend getting help from a Dynamics 365 service provider.

Top Features of Sitecore 10 to Benefit Developers and Marketers

From Cost to Value – Transforming your internal IT Department

Reap the benefits of Cloud in Retail

3 Advantages of Investing in a Mobile Travel App