Suyati Technologies > Blog > HPE merges with Micro Focus in a deal worth $8.8 billion

HPE merges with Micro Focus in a deal worth $8.8 billion 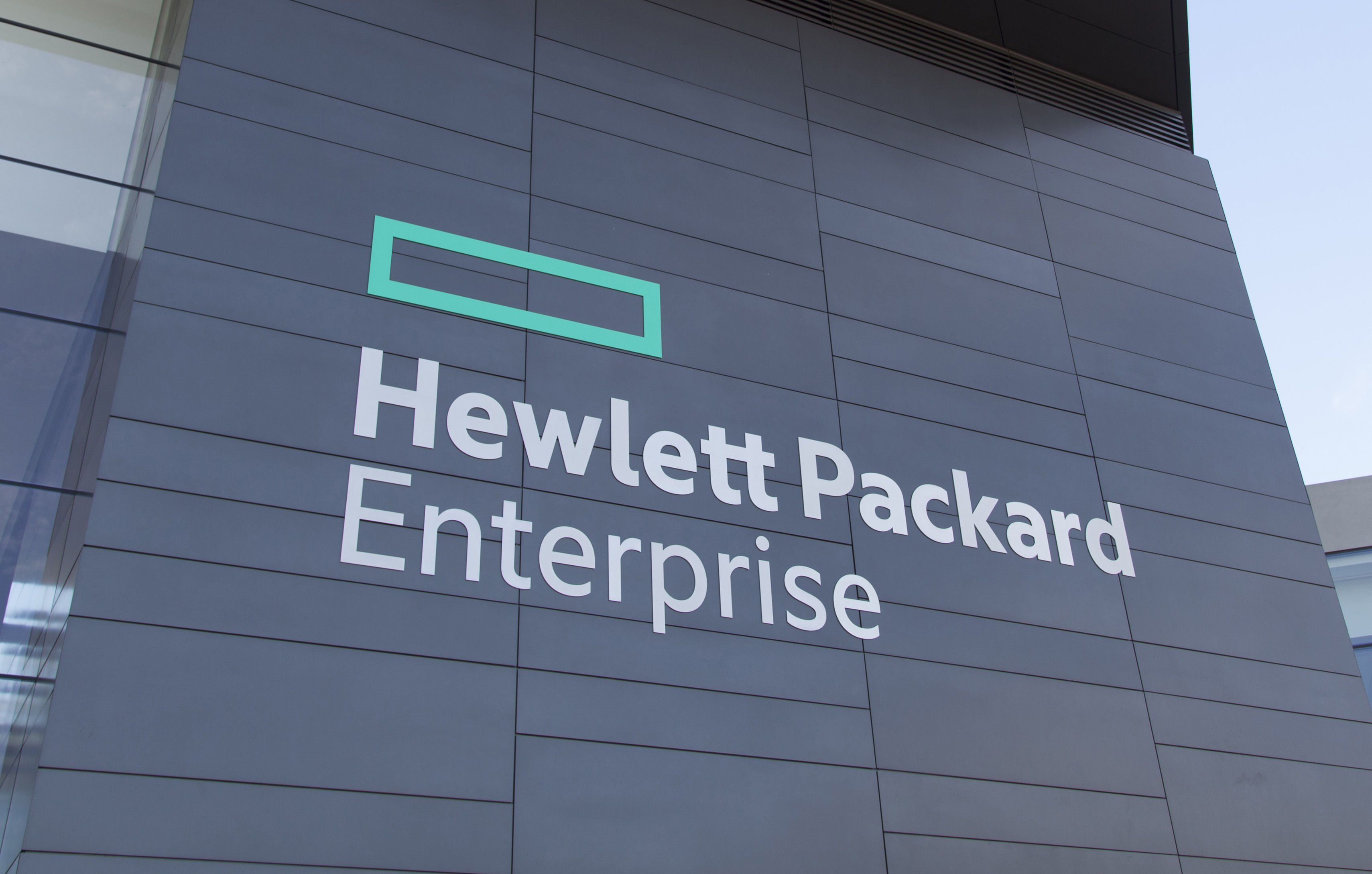 Hewlett Packard Enterprise Co (HPE) has announced that it is merging its non-core software assets with Britain’s Micro Focus International Plc in a deal worth $8.8 billion.
As a step forward to boost growth, Micro Focus is going on an acquisition spree. This would be its largest deal to date. Earlier this year, the company had acquired U.S. firm Serena Software for $540 million.
HPE Chief Executive Meg Whitman stated the reason for this merger is to achieve the vision of being a faster-growing, higher-margin, and stronger cash flow company. The strategy of the company is to shift a few key areas such as networking, storage and technology services. Other HPE assets that will be merged include software for application delivery management, big data, enterprise security, information management & governance and IT Operations management businesses. The Company had separated last year from computer and printer maker HP Inc. Read more.
The transaction is expected to be tax free to HP. Micro Focus will pay $2.5 billion in cash to HPE, while HPE shareholders will own 50.1 percent of the combined company that will operate under the name Micro Focus and be run by its executives.
The deal comes on the same day Dell and EMC Corp completed their merger in a deal that unites two of HPE’s biggest rivals.

How to migrate to Drupal 8- A four step guide

What to expect from the soon-to-be ramped up Salesforce Analytic...