Imagine. Believe. Achieve – the winner takes it all!

“Hard work pays.” It’s a clichéd line that we have heard many times over; but one that is impossible to refute! Mohammed Shafeeque, web designer at Suyati Technologies, is swearing by this rule right now!
Shafeeque was awarded for his work on Front Range Community College website—it won the Best Sitefinity Website award 2014 in the education category. Here’s a look at the event that was organized at the Suyati Geon office to honor him. 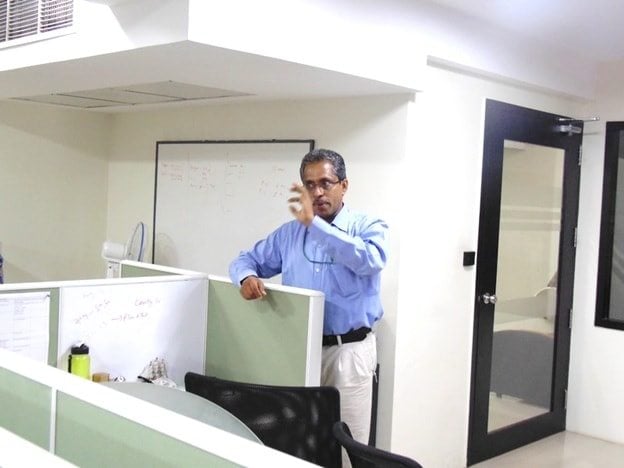 Vincent summoned everybody to make the big announcement. 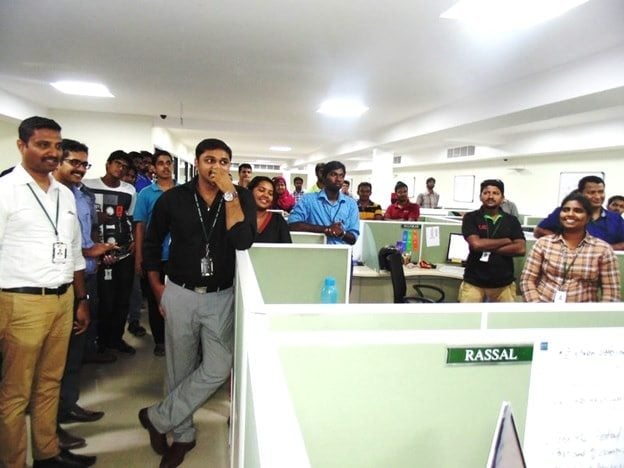 Suyatians were set to cheer their colleague! 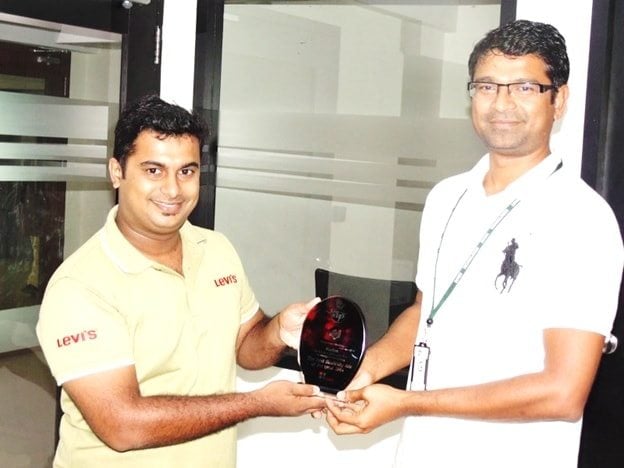 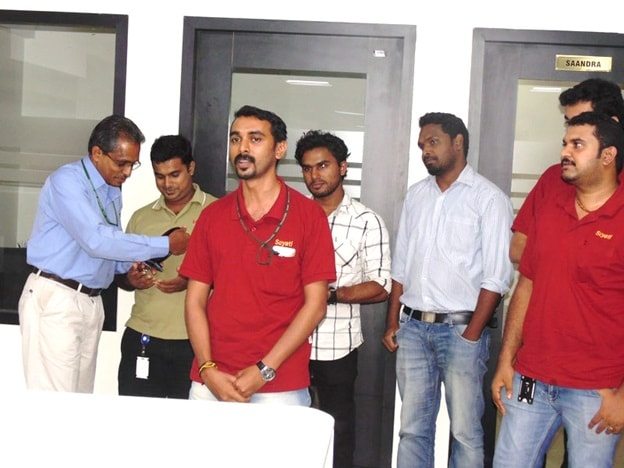 Kishore spoke a few words to congratulate and encourage his team member. 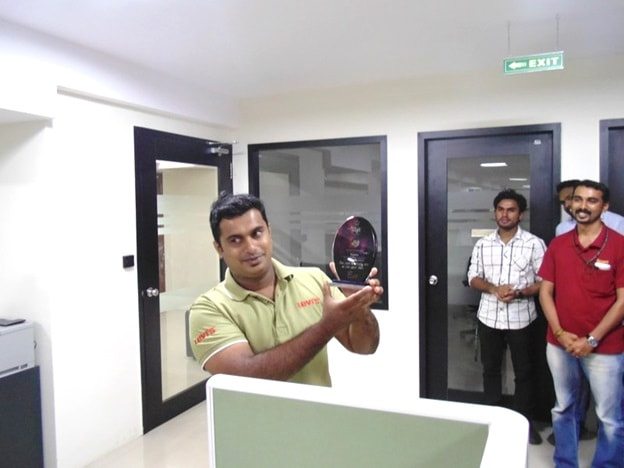 Shafeeque, though happy, was his modest self, as he conveyed his appreciation for Suyati’s support. 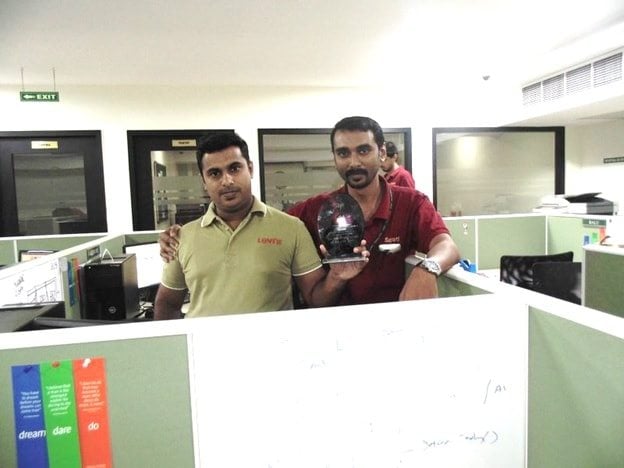 Team members strike a pose with the memento. 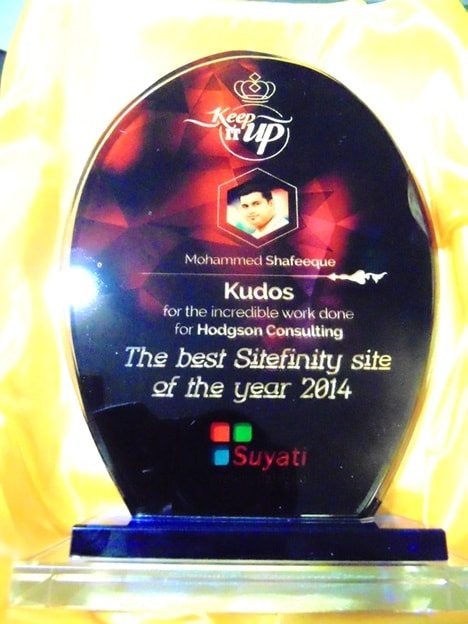 Suyatians are proud of Shafeeque for his wonderful achievement and hope that many such accomplishments come his way again.

Why is WordPress the most popular CMS?