Internet of Things in Rio Olympics 2016 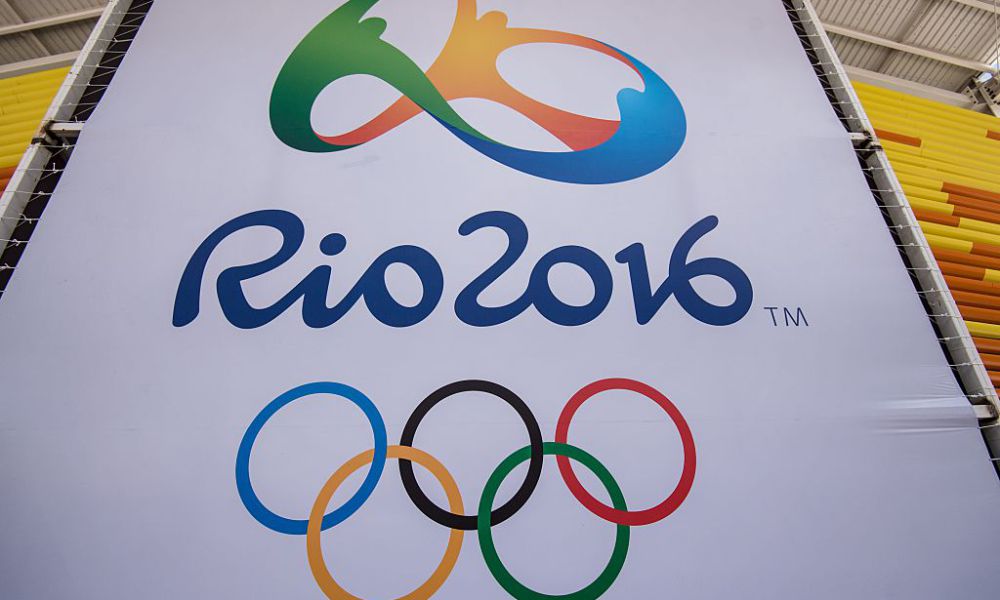 Rio Olympics 2016 will be marked in golden letters in the history of Olympics and will be remembered forever as the first Internet of Things (IoT) Olympics or the first connected Olympics. In spite of Brazil’s worst recession in several decades and low budget for the Rio 2016, the Latin American nation is making it a bash to be cherished forever.
Following are some of the ways in which IoT is being implemented at Rio Olympics:
Networking- The networking giant Cisco is making Rio 2016 Olympics ready for IoT. They are connecting 10,500 athletes from more than 200 countries with the rest of the world. Cisco also supplies all the Internet, LAN and WLAN services for the staff, athletes and media.
Fitness wearables– Following are the prominent active fitness wearables at Rio:

Read more about each device.
Big Data Analytics– All the above wearables and other fitness devices have in-built analytics driven by algorithms that help athletes excel in their sport.
The Rio 2016 Olympics witnesses just the beginning of the use of Internet of Things in world’s top class athletics. Let us hope that the 2020 Tokyo Olympics will see technology taking the games to advanced level.

A Guide to Implementing Digital Transformation in Enterprises

Big Data and Social Data will decide the Next US President