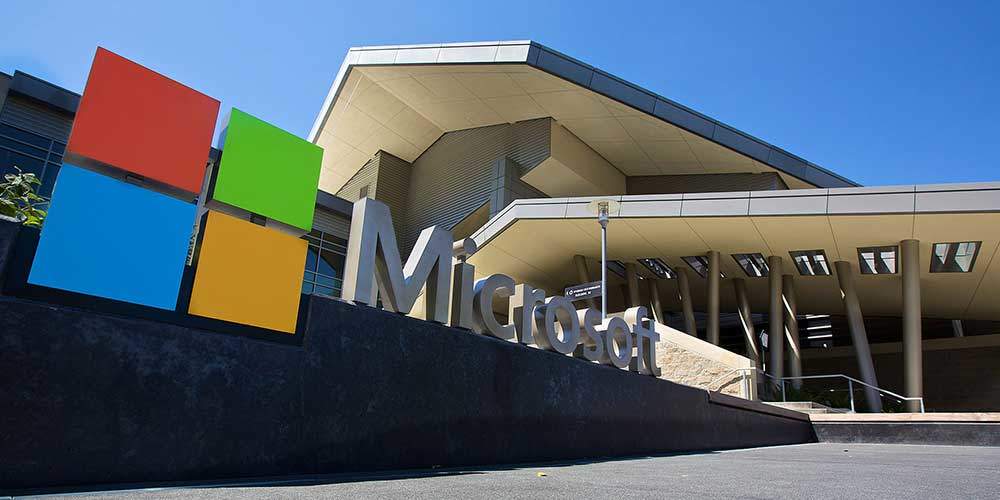 Microsoft has unveiled an updated version (Version 2.0) of its Open Source deep learning framework. This framework was previously known as CNTK (Computational Network Toolkit). Now it has been renamed as the Microsoft Cognitive Toolkit. The Cognitive Toolkit is a deep learning system that brings in more pace to areas including speech and image recognition and search relevance on CPUs and NVIDIA GPUs. Initially the CNTK was used only for speech recognition. Later it moved beyond speech and converted into a package that customers could depend on for an assortment of deep learning tasks.

“We’ve taken it from a research tool to something that works in a production setting,” says Frank Seide, one of the key architects of the Microsoft Cognitive Toolkit and also a chief researcher at Microsoft Artificial Intelligence. The latest version of the toolkit is available on GitHub. The Cognitive Toolkit not only offers support for C++ users, but also provides native support for Python users. Developers can either use Python or C++ programming languages for working with this toolkit.

A recent survey by Microsoft identified that the absence of Python was the major deficiency of the toolkit. Adoption of Python is expected to improve the performance of the toolkit. Another feature of this new release is Reinforcement Learning, a kind of AI work. Deep Learning, an area currently dominated by Google is also being explored by Microsoft Cognitive Toolkit. For example, Microsoft products like Windows, Skype Translator, Bing and various other products have been leveraging deep learning. Cognitive Toolkit supports multiple data like speech, text, images and others. In that way this toolkit comes as a general-purpose software. This multi-element compatibility and distributed aspect makes it a faster and efficient platform.

The Cognitive Toolkit is now available for the public to try out on the GPU-supported instances provided by Azure Cloud. Read more here.

Choosing the Right Cloud for Your Applications

How to effectively engage with online customers

Salesforce and Cisco to partner on Cloud Integration

10 of the Craziest Mobile Apps Ever!