Node.js 7 slated for Release Next Week 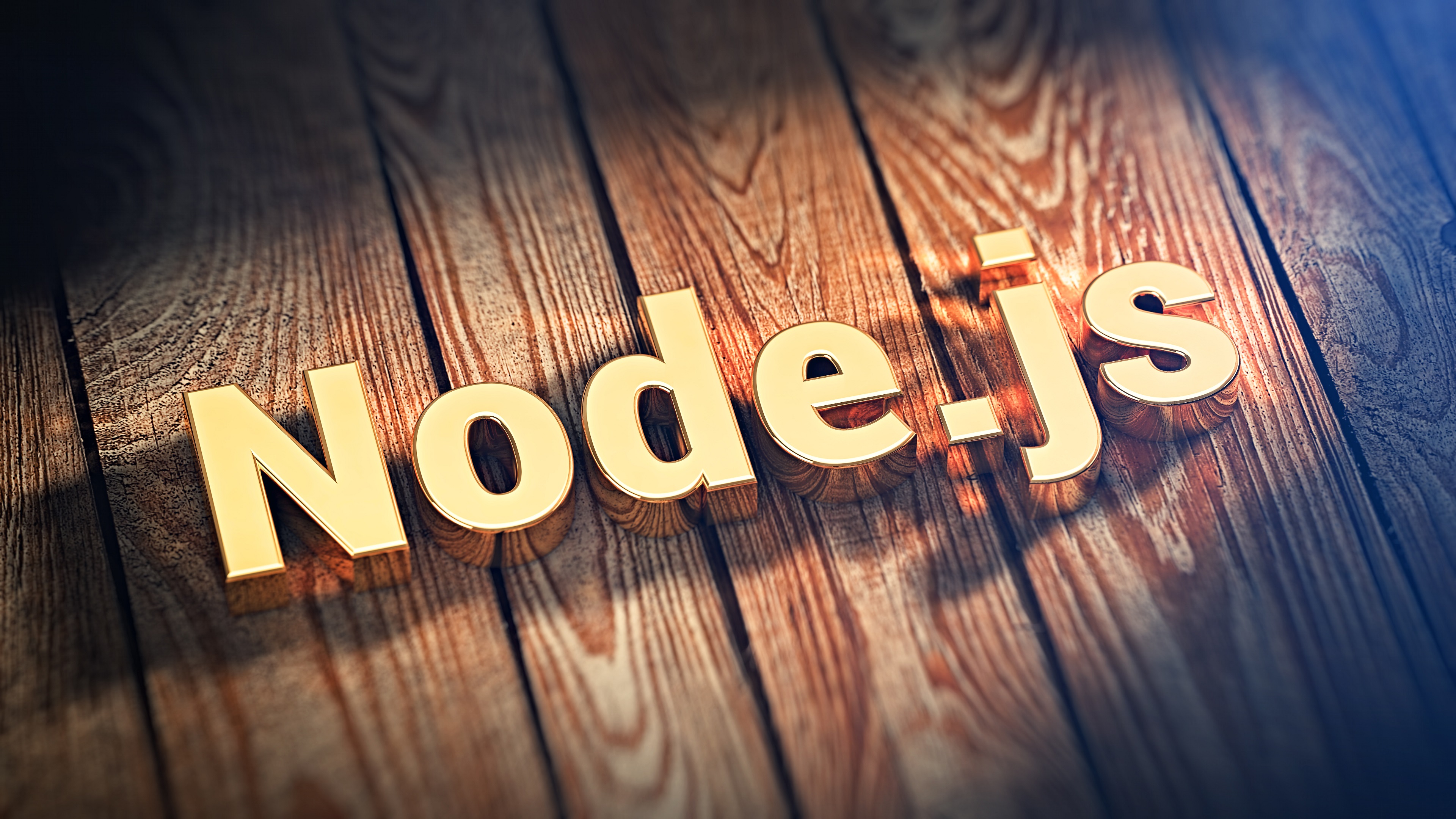 The Node.js Foundation is all set to release version 7 of the JavaScript platform in the coming week. With the launch of Node.js 7, version 6 will be moved to long-term support, and version 0.10 will touch “end of life” status.
Mikeal Rogers, the Node.js Foundation Community manager states that Node.js will be having a very short shelf life since its end of life is scheduled for June 2017. “Beyond v7, we’ll be focusing our efforts on language compatibility, adopting modern Web standards, growth internally for VM neutrality, and API development and support for growing Node.js use cases”, says Rogers.
With the release of a new version each of the older versions will undergo status changes. Node.js Foundation is urging the users of 0.10 version to move out of 0.10 since it will not be supported after the release of v7. There will not be any further releases, including security or stability patches. Version 0.12 is expecting to get moved to “end of life” status in December.
With the release of Node.js 7, version 6 becomes LTS (Long Term Support). “In a nutshell, the LTS strategy is focused on creating stability and security to organizations with complex environments that find it cumbersome to continually upgrade Node.js,” Rogers said. Until April 2018, Node v6 will be the stable release. This indicates that new features can be incorporated only with approval of the Node project’s core technical committee. The features, where in the risk of breaking the existing application is less, including bug fixes, security updates or documentation updates will be carried on as usual. Post April 2018, v6 will be moved to maintenance mode for a period of 12 months. At this stage, only critical bugs, security fixes, and documentation updates will be provided.
At Suyati, we have internally developed an interesting product on Node.js called TweetHunch, a real-time tweet analysis platform that can be used to garner information on the tweets being published about a particular company, brand, theme and so on, across the globe. The product provides:

Decoding the benefits of omnichannel adoption in banking

Ensure Your CMS & Marketing Strategies Stay on Top of...