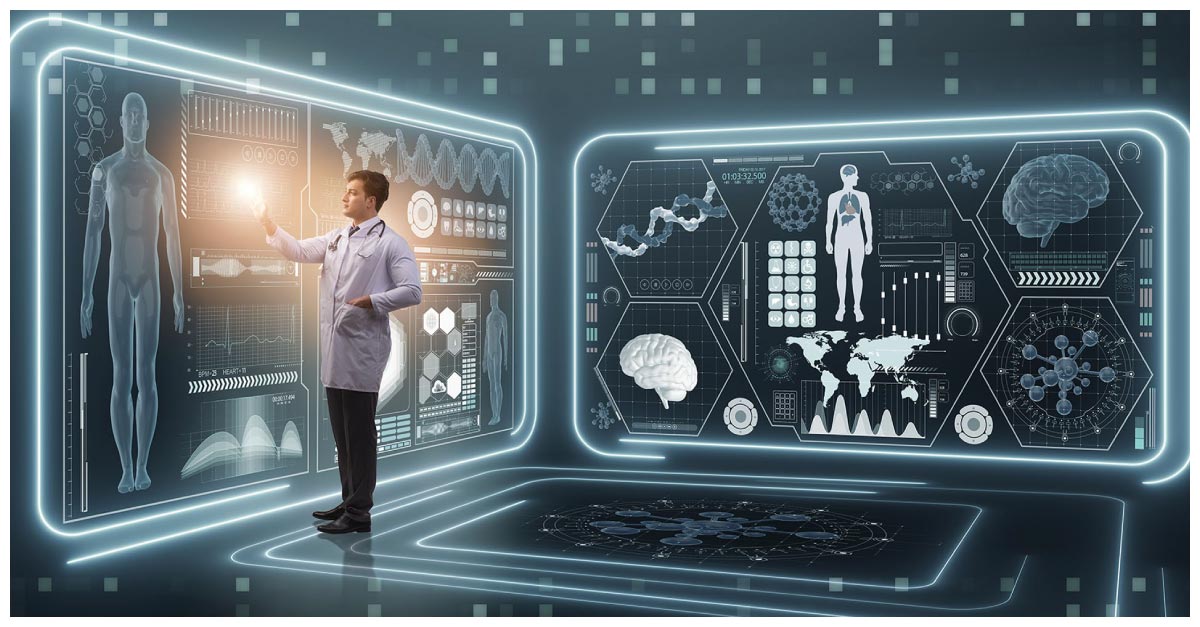 Suyati Technologies > Blog > Making the most of the RPA explosion

Making the most of the RPA explosion

Let’s think this through – if 60 percent of ALL occupations have the potential to be automated to a modest degree(30%), can you imagine the impact Robotic Process Automation (RPA) is making in the market?

The McKinsey paper also revealed that many advanced economies such as the US, the UK, Australia and Japan have an aging workforce, which means that automation could be the only way to boost productivity and meet the economic growth projections. Even in countries like India, Indonesia, Saudi Arabia and Mexico, where the working population is younger, their high growth aspirations will call for significant automation support to sustain economic development.

Hence, it is quite easy to see that automation is expected to touch the global workplace one way or the other by not only doing what we thought only humans could do, but by doing those activities with way more precision and speed; and perhaps also at a fraction of the cost.

Could this growth of RPA’s potential mean displacement of human labor at an alarming rate? Read on.

According to a Forrester report, the RPA market was valued at only $250 million in 2016. However, it is expected to grow to $2.9 billion in 2021. And there’s more. Many research firms anticipate that the RPA market will grow at a CAGR of over 36 percent and that the market size would cross $8 billion by 2023!

It is important to note that these predictions are based on the spurt in the demand for RPA to eliminate repetitive human tasks in business. This growth is also fueled by low development costs and easy availability of the software. But because there isn’t much clarity in the real size and growth of the market, it may still feel like a “nice-to-have” for many enterprises who are not yet sold on the idea of automation.

One thing cannot be discounted though – RPA, in combination with artificial intelligence, machine learning or Internet of Things, will change the face of the global workforce in the next couple of years. From reducing operational costs to making processes more efficient, RPA is set to power up businesses sooner than later. This makes it all the more important to embrace this change, instead of fearing it.

A leading analyst at Gartner, Frances Karamouzis, observes that the explosive growth of the RPA market is restricted to about 70 companies, most of which are small players, who may eventually get bought out or exit the RPA field. The RPA industry is, hence, expected to get consolidated; which means that businesses who want to foray into RPA may want to research the vendors exhaustively to make sure they get long-term support.

Having said that, the very simplicity of the system makes it highly desirable; and why not! It’s lightweight – not needing much IT involvement, it is easy to learn and apply, one doesn’t have to have tech-knowledge to get it up and running, and it mostly stays in the presentation layer of information systems.

In a conversation about the value of robotic process automation, Leslie Willcocks, Professor of technology, work, and globalization at the London School of Economics’ Department of Management, revealed that labor savings is just one of the multiple business benefits of RPA, even though the ROI has been observed to go up to 200% in the first year of adoption by companies.

Willcocks surmised that in industries like insurance and banking, RPA has been known to solve problems related to compliance and has led to significant improvement in customer service. What is noteworthy, nonetheless, is the relief it brought to employees by taking over mundane tasks, allowing employees to focus on more worthy tasks and thereby easing work pressure. RPA is also known to have relieved the stress of audit regulation and bureaucracy in many organizations, providing respite to an entire spectrum of people like senior managers, shareholders, customers and employees.

Making the most of the RPA boom

For organizations that are ready to adopt RPA, there are some key factors to consider to pick out the right tool. However, the prime focus while employing RPA should be on strategy.

Ideally, the strategy should not be restricted to cost savings, simply because of RPA’s disruptive potential as a strategic tool. A hands-on C-suite, a skillful project vendor and the right process are good places to start. The best way to begin is to concentrate on one pain point and work on easing the bottleneck to test the RPA waters.

Another crucial step is change management – getting the organization and its people to accept and adopt automation. That done, it is essential to build and sustain the RPA system for long-term use. This is possible by gradually building a center of excellence within the organization to continuously develop skills and capabilities of the RPA system, creating a mutually symbiotic relationship with IT, and ensuring seamless prioritization of governance and security.

Done the right way, the RPA boom can be maximized by organizations across industries, and for so much more than just doing away with routine jobs and rote tasks.

Going back to that most pertinent question

Is everyone going to lose their jobs to bots eventually? Of course not!

RPA adoption, in fact, indicates more interesting jobs for humans to do. Humans will continue to be needed for decision-making, and for all tasks that are complementary to what robots do. People will have to work alongside these machines to realize the full potential of automation and make the projected productivity gains that both developed and developing economies around the globe need. As implied by sci-fi movies, robots are not going to take over the global workforce; at least not for a long time to come.

If you wish to have a conversation with us on RPA and its capabilities, write to services@suyati.com.

What Salesforce’s Latest “Voice” Brings to the table for Enterprises

How to successfully tackle the challenges in deploying machine learning models

Marketing and Technical collaboration: A match made in Hell?