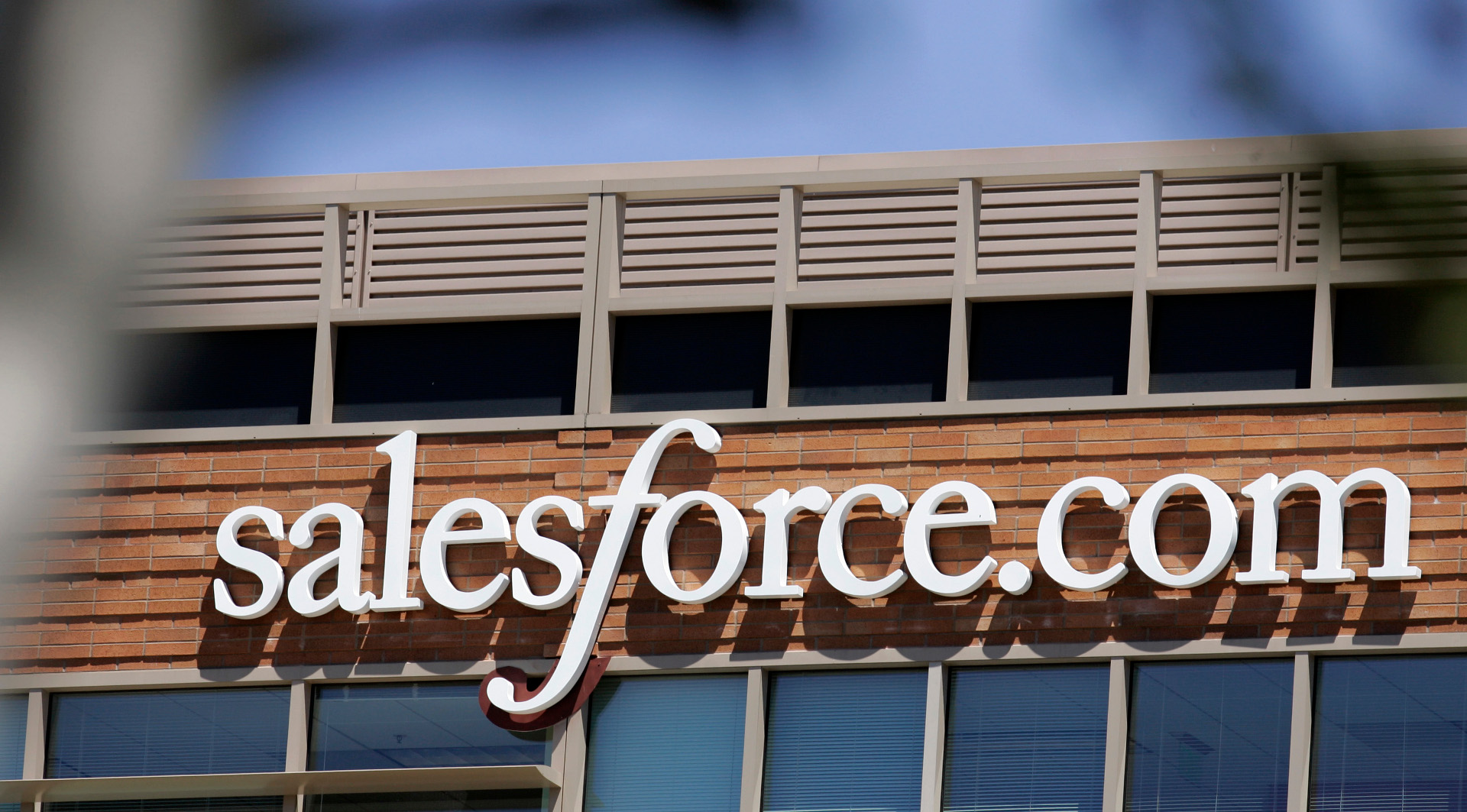 Finally, Salesforce makes it clear! The world’s largest cloud provider is renouncing its plan to acquire Twitter. In an interview to the Financial Times, Salesforce CEO Marc Benioff officially confirmed that they are walking out of the deal. When the tech giants like Google, Apple and Disney expressed their interest to move away from the acquisition two weeks ago, the financial world thought that Salesforce would be the ideal and the only remaining suitor. Salesforce could have used this opportunity to win the bid at a much lower price, so what made Benioff back out from the deal?

Following the withdrawal announcement, Financial Times reports that Twitter stock has gone down by almost 6%. It is also interesting to note that throughout 2016, Twitter’s stock value has been swinging with each acquisition announcement by tech majors. On October 14th, it witnessed the largest downturn following Salesforce’s plan to walk away from the deal.
Another factor that makes Twitter a redundant choice for Salesforce is the latter’s plan to buy Krux. Krux is a data management platform (DMP) that handles millions of personalized profiles. Krux DMP will broaden Salesforce Marketing Cloud’s audience segmentation and targeting capabilities as part of the merger. This will in fact leverage Salesforce Einstein platform. Krux also looks at the possibilities of integrating its DMP with other Salesforce partners like LiveRail and Live Intent.
Moreover, a significant reason that might have prompted Salesforce to step out of Twitter acquisition is the privacy policies and security agreements. If Salesforce Marketing Cloud uses Twitter data, it is in fact a violation of Twitter’s data policy. As per Twitter’s privacy policy, if users authorize access to third party applications in their Twitter account, those applications will be able to view even the protected Tweets. Lack of awareness among users on the security agreements and data policies can result in various hazards.

Has your Company embraced Design Thinking?

Big time changes you can expect from Windows 8

Workshop: Challenges Faced by Companies in their Startup & Growth...