SCL 2- The contagious cricket fever of the second week

The dust never settles. The battle has just begun and is gaining momentum.
The second week of SCL 2 (Feb 15 to Feb 19) gifted the fans with more action and adventure. Here is an update from the second week of SCL2:
SCL Match 3: Vincent Chargers vs Dama Daredevils
The much awaited showdown between the Vincent’s Chargers and Dama’s Daredevils set up a mad scramble for runs as both the Teams scored a combined total of over 240 runs within just 19 overs and with plenty of wickets to Spare!! 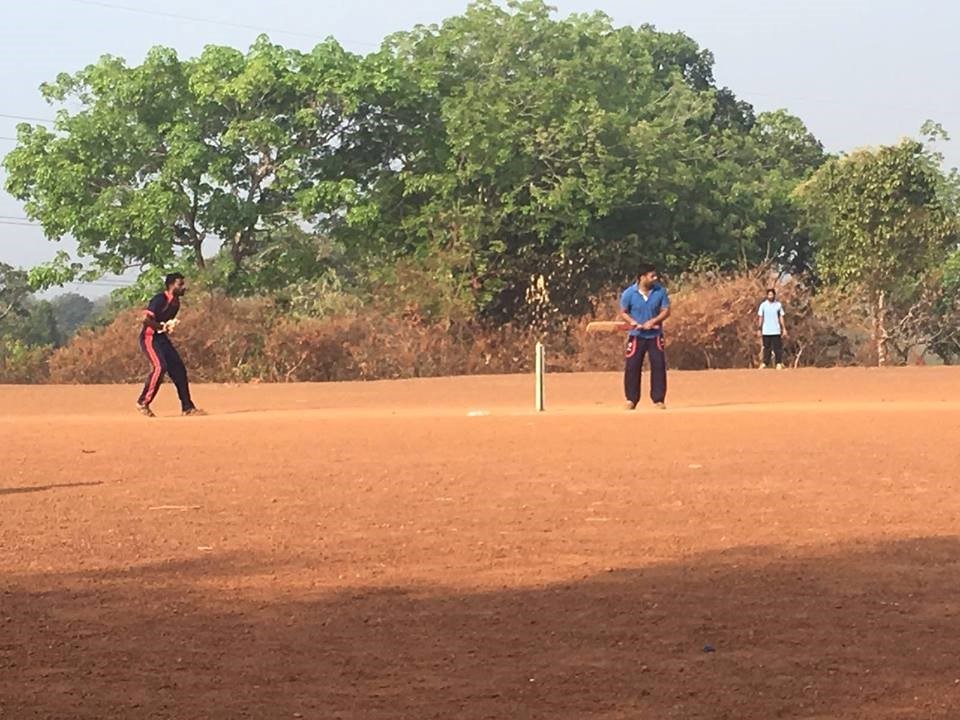 All eyes on the field- getting ready to smash! 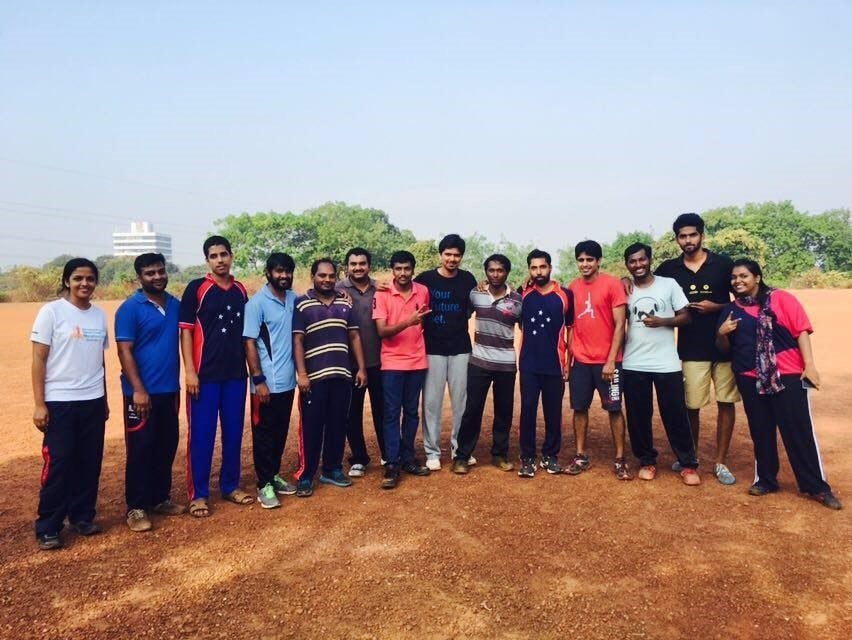 The daring devils in a jubilant mood!

Score:
Vincent Chargers- 121/5
Dama Daredevils- 123/3
The Devils began their innings with a bang and notched a healthy run rate. The Chargers wavered in line during the death overs providing the opportunity for the Devils to break through and reach the target with an over remaining. A true spectacle for the eyes!! 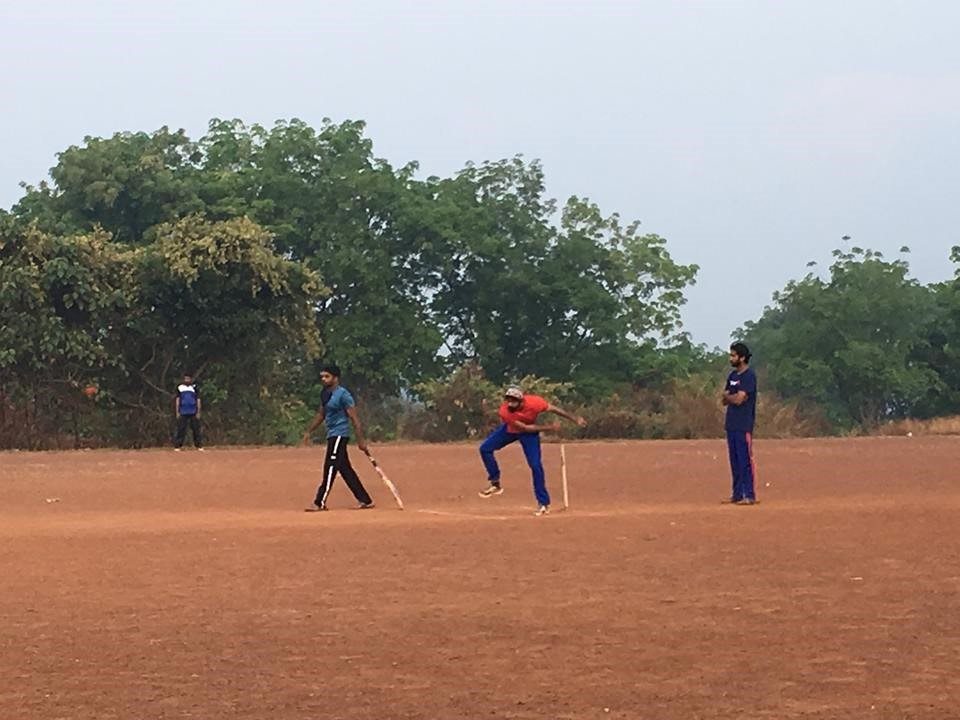 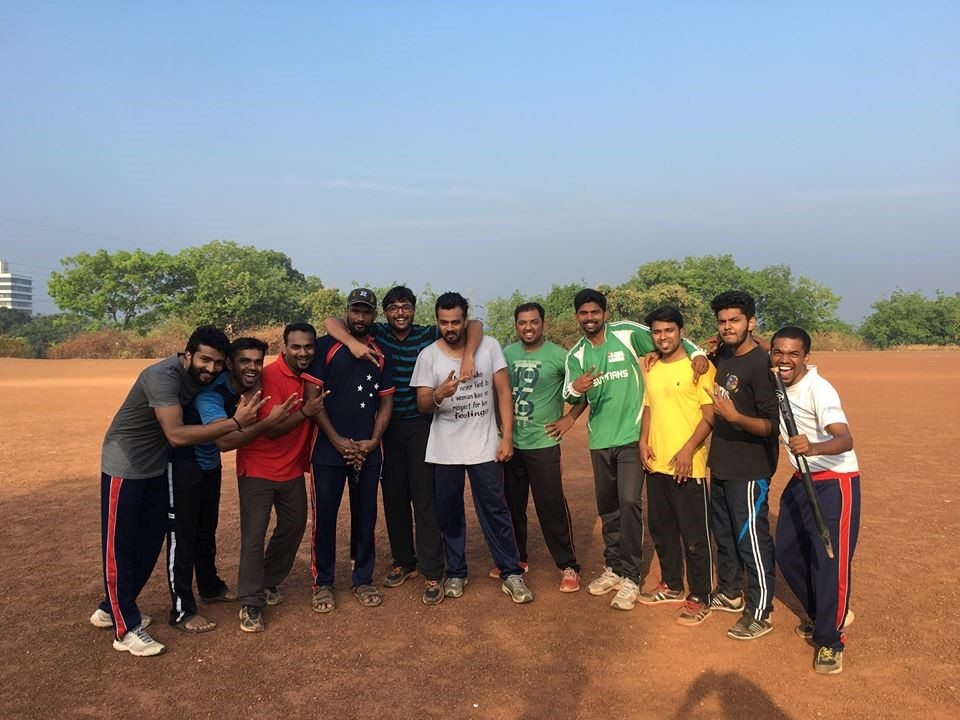 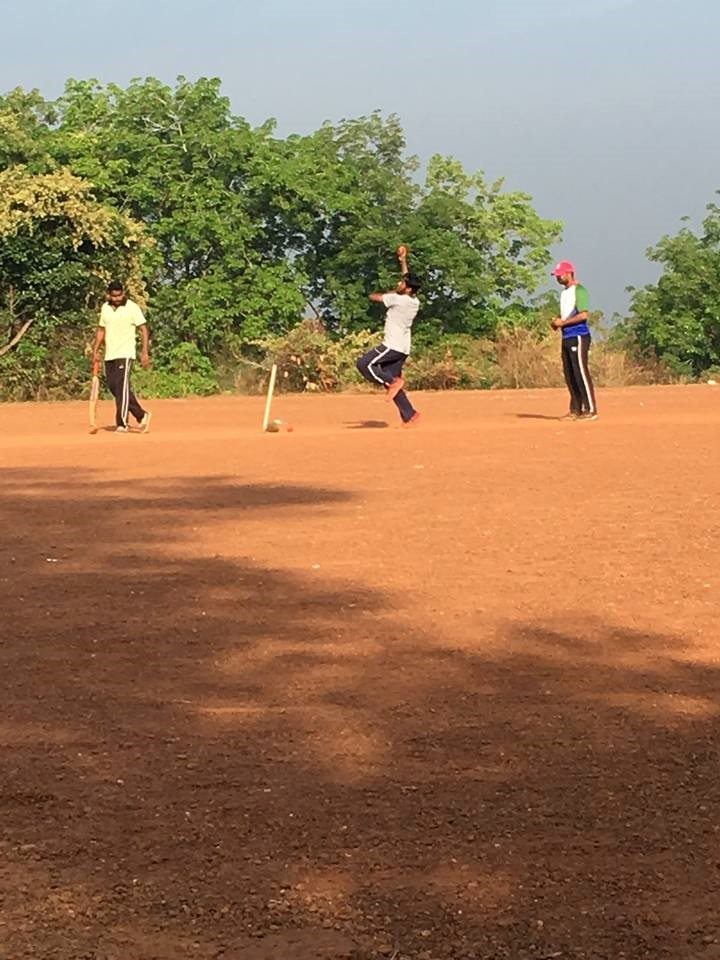 Smash me if you can- one of the rock-strong deliveries! 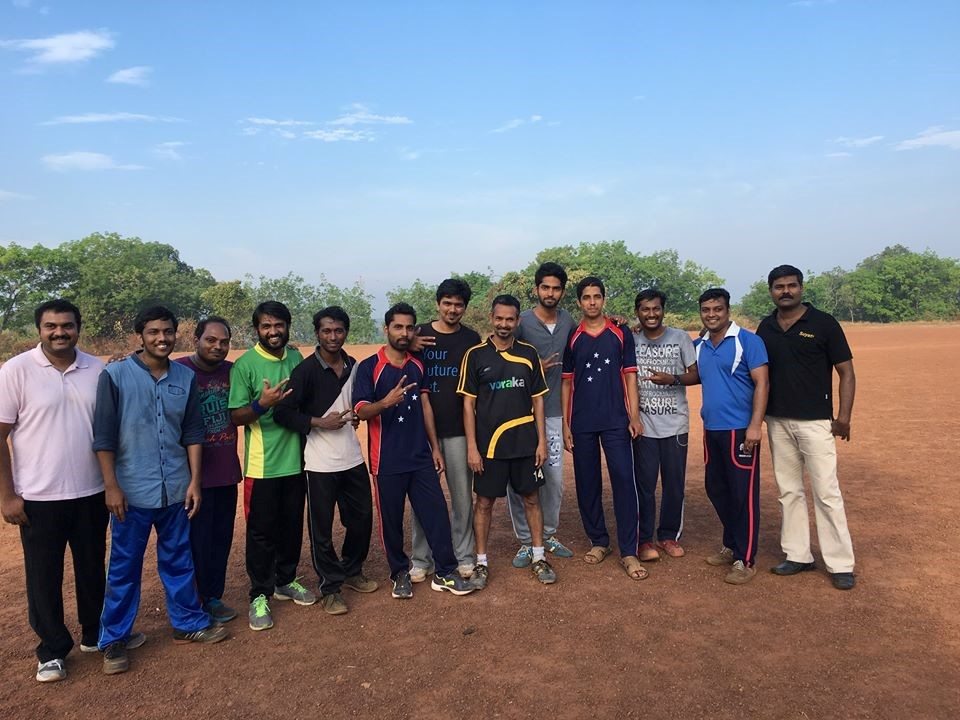 We are devils, we are daring, and we did it once again!

Score:
Dama Daredevils-126/5
Mukund Super Kings- 105/5
The Lions were able to restrict the Devils to only 51/4 from the first 6 overs, but the Devils showed us why they are called “Devils” – it was a carnage thereafter. Devils piled on the pressure, with well-disciplined bowling (giving only 4 extras), making sure the Lions ended short by 21 runs.

SCL Match 6: Dama Daredevils vs Kings XI Vinod
The devils do dare; but how can the kings just pacify themselves on the ground? While each of the devils added their own two cents of runs to the board, the Kings waited patiently looking for their turn. And everything fell in the favor of the Kings XI. 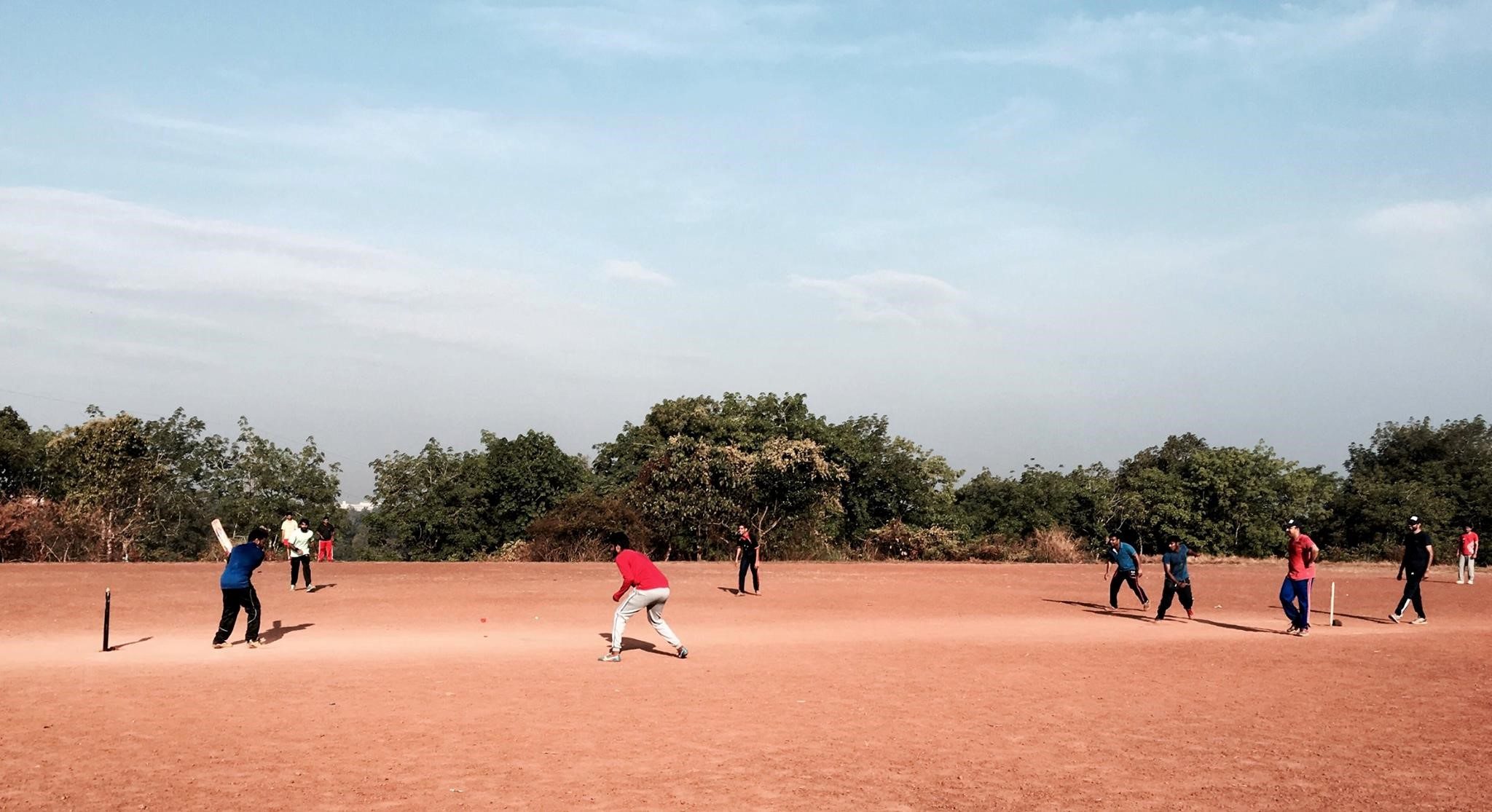 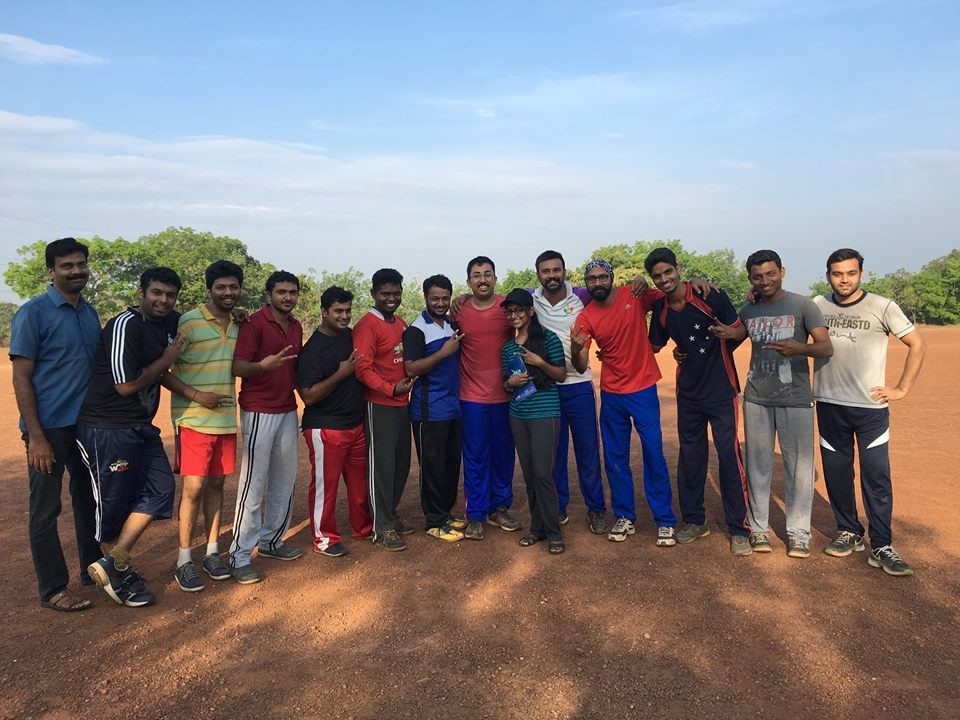 The style of the kings, the signs of the valiant

The majestic kings marched on to their next triumph with a pompous fifty put in by Jinesh.
Score:
Dama Daredevils- 78/6
Kings XI Vinod- 81/1
This is only the tip of the iceberg. The cyclone is yet to savage the shores and take us all into its winds and whirls. Keep watching for more!

How wearables can improve enterprise operations

Is your company wise about its BYOD policies?