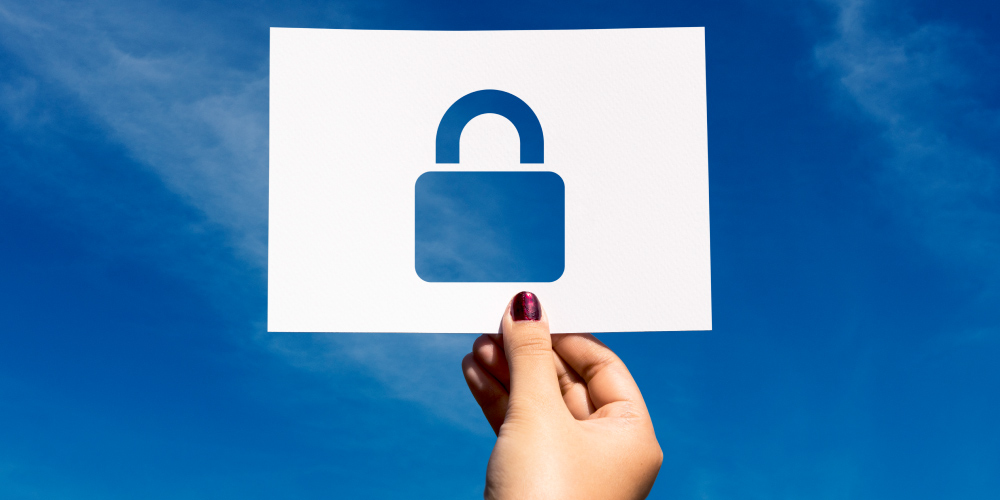 Suyati Technologies > Blockchain > Iot has a Security Problem, Blockchain has the Solution

Inspite of the hype surrounding it, IoT has some underlying security vulnerabilities. Addressing these vulnerabilities on war footing should be the first priority of every enterprise that has plans of leveraging IoT. This is where Blockchain could help.

With its digital mesh of interconnected devices, IoT promises to empower businesses across diverse industries to carry out system-mediated business functions.

However, IoT is riddled with several security vulnerabilities that can cause more loss than gains for a business. They include:

The security threat doesn’t end there. Users also have a critical part in making IoT insecure enough for large-scale usage. Stephanie Weagle, senior director at Corero Network Security, says, “IoT devices are plug-and-play and the average user is incapable or uninterested in security and may never apply an upgrade or security patch to the device. So if an IoT device ships with an exploitable vulnerability, it will likely remain vulnerable throughout its lifecycle,”

Bringing the power of Blockchain to IoT Security

IoT has a client-server model. It is reliant on a single web server and interface for controlling the entire network. All IoT devices transmit their data to this central location, which often can be compromised in a security attack.

For instance, a hacker can break into the central control system of a connected power grid to create a power outage.

Since IoT devices are not ‘smart’ enough to detect whether the data that they receive is genuine or unusual, they are easy targets for security attacks. It is here that Blockchain can help.

Blockchain, which also works on the same decentralized distributed ledger system, can help remove that security gap and position IoT for a more secure usage. It can help devices within a Blockchain arrive at an agreement on what data is normal and trustworthy. They can spot anomalies and prevent IoT devices from interacting with such nodes that are emitting unusual data or behavior.

Read: Blockchain as a Catalyst for the Education Sector

To understand this concept more, a quick brief of Blockchain is needed. Blockchain works by storing data in a distributed ledger. This ledger is immutable in nature, that is, it cannot be edited by anyone. In other words, a Blockchain is not under the control or administration of any individual user or authority.

The data in the Blockchain is signed, authenticated and accounted for by every user in the network. This ensures the data credibility within the network. All the users in the Blockchain have access to the data, but they cannot edit them. The data is vouched by each member in the network to be true, based on which they are moved to a ‘block’. As and when subsequent entries are approved by the users, more blocks are added which form a chain. This chain of events has come to be called as Blockchain.

Read: Top 5 possibilities of Blockchain in banking for 2018

How can Blockchain secure Internet of Things?

The decentralized approach that Blockchain adopts will help improve trust between IoT devices, ensure proper tracking of all devices and build a resilient system that is less prone to cybersecurity attacks.

Thanks to encryption, the data that is transferred between IoT devices will remain safe from interception, Man In the Middle Attacks and similar forms of security threats. It takes away the need for middle-men or brokers for the exchange of data between the IoT devices. As a result, IoT devices are able to work autonomously, without having to rely on a single authority.

Blockchain’s immutable ledger technology also helps maintain an undisputable record of IoT devices. It can be considered as a single source of truth in place of a centralized authority. This will also facilitate compliances and regulatory requirements of Industrial Internet of Things (IIoT).

Bringing it all together

Securing IoT devices is not an option but a mandate that every enterprise must adhere to. Blockchain gives the perfect answer to the security threats that are hindering full-scale IoT deployments. Blockchain can put together a secure model of IoT that is free from security threats. Above all, it will bring a whole lot of benefits like trust building, cost reduction and faster transactions.

How is Microsoft positioning Dynamics 365 as a catalyst in...