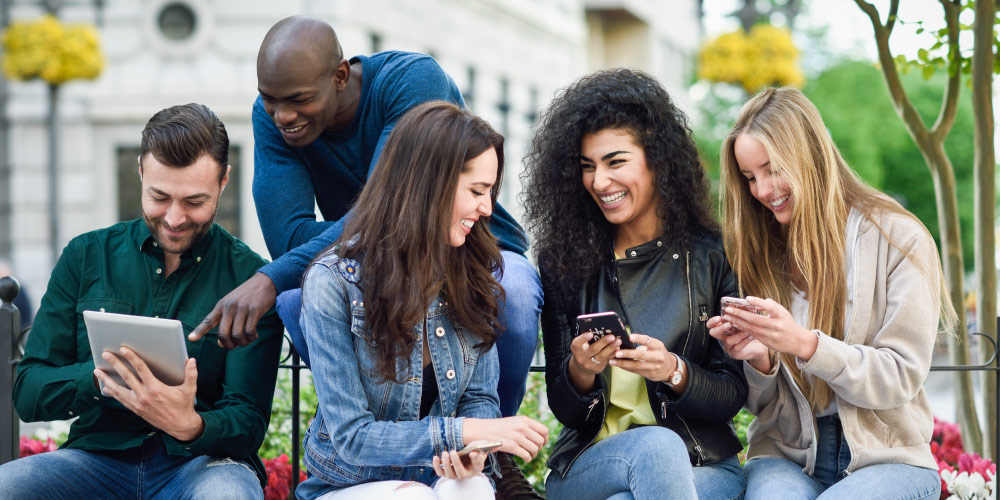 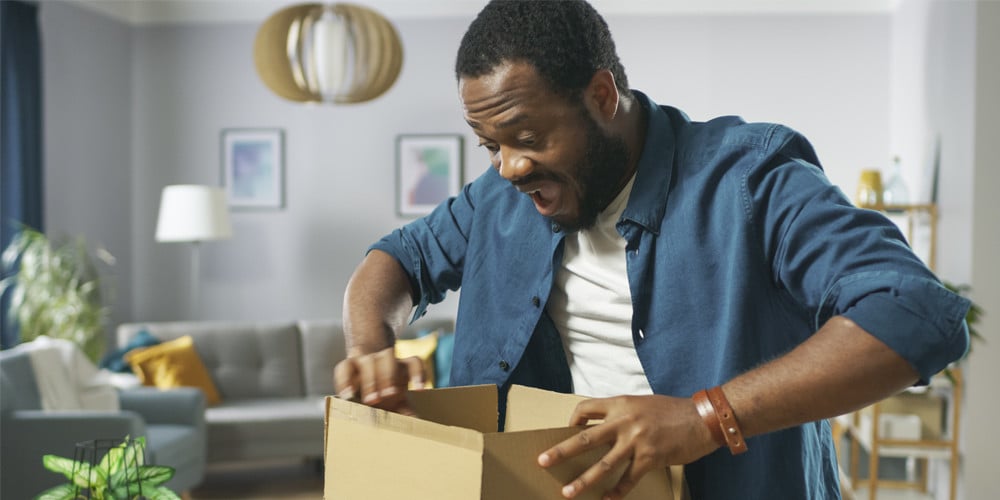 Selenium is a popular open-source testing tool, and one of the most common options for testers seeking test case automation solutions for their projects. The advantages of Selenium are manifold, but the main reason for its popularity is the wide and comprehensive list of features available in the platform.

Selenium focuses on compatibility, and supports a wide range of browsers, platforms, languages and frameworks. Regardless of the product and testing configuration, Selenium is likely to provide the required support.

Omni-channel is the order of the day. Today’s users browse the net and engage with brands through multiple channels and browsers. Enterprises offering digital solutions to their customers need to test the functionality of their product or service on multiple browsers to ensure compatibility and deliver a seamless UX across browsers. With Selenium, test execution remains seamless on just about all available browsers.

Selenium has made visual test automation a virtually hands-off matter.

Traditional testing invariably entailed looking at pages manually, to decipher changes between builds. Until not too long ago, testers had to navigate every page in the app manually, click the button or run the script for the visual tool to do some recording of CSS and DOM elements, and use such recording as a benchmark. Of late, the Selenium ecosystem offers several new tools, which follow the scripts and take a digital snapshot for each page the script lands. When running the scripts again, these tools compare each existing snapshot to what a user sees. Testers are now spared of the need to make a separate pass through on each screen in the software.

Just as users browse the net through different browsers, developers use different platforms. Linux is the most popular platform with developers, but Windows, Mac and OS X are also common options. For comprehensive testing, it is imperative to run test cases across these diverse platforms with ease. Selenium enables creating the testing suite on any platform and executing the test cases on a different one. For example, the tester could create the test cases using Windows OS, and then run it on a Linux based system. Selenium supports OS X, all versions of MS Windows, Ubuntu and other builds with ease.

Selenium supports various programming languages to write test code, with language-specific drivers that offer commands from the Selenium API. For instance, even when an application is developed with .NET, the tester could opt to write the automation testing scripts in Java, Ruby, C# or Python.

The common languages used by testers to write Selenium code are C#, Java, Perl, PHP, Python and Ruby. Java remains the favourite language for use with Selenium 1 and 2, but the ease of using Python and Ruby has led to many testers opting for these languages of late. The Selenium documentation offers the comprehensive list of supported languages.

While enterprises may, in most cases, prefer to stick with the language already primarily in use by developers and testers and thereby eliminate the need for learning a new language, several instances make opting for a new language expedient. Selenium is invaluable in such situations.  For instance, if the team is new, or if the software is being overhauled and the legacy language is now obsolete, Selenium allows the option to opt for a new and easier language for testing.

Selenium is now the core framework for other open-source test automation tools such as Katalon Studio, Watir, Protractor, and Robot Framework. Selenium facilitates the seamless integration of existing popular testing frameworks such as TestNG and JUnit, with Java as the programming language. Selenium also supports frameworks such as NUnit, Behat + Mink, unittest, pyunit, py.test, robot framework, RSpec and Test::Unit for other languages.

The wide and unprecedented range of options offered by Selenium opens up a world of convenience for testers. Hitherto, testing was a laborious process with several constraints and manual work involved. The Selenium testing platform, with its ability to be used seamlessly in a variety of browser, platform, and language configurations, makes the life of testers much easier. Testers no longer need to resort to laborious and time-consuming ad-hoc methods, or learn a new language just for testing software.

Looking for Selenium support? Get in touch with our experts.

Why You Should Use the Titanium Cross Platform Framework

App Development: A Comparison of Android and iOS

Big Data and Social Data will decide the Next US...

Driving with the cloud: Cloud Computing in the Automobile Industry