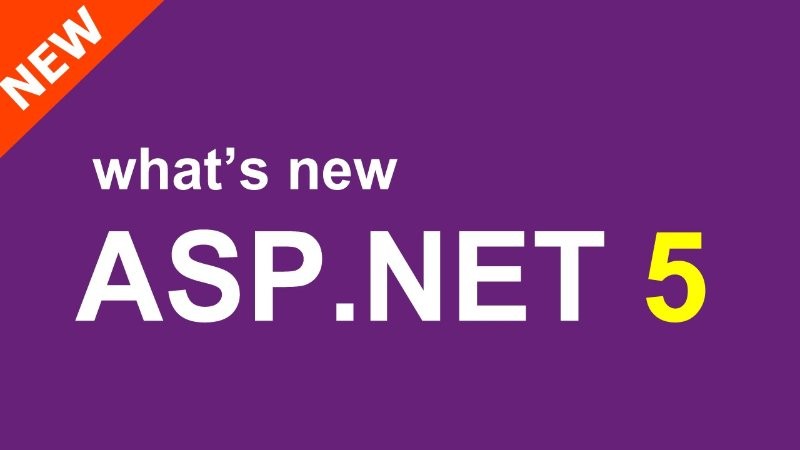 Microsoft recently announced the release of the latest ASP.NET 5 Beta 5 as an in-place update to Visual Studio 2015 RC.  As with any beta versions, this one too is an improvised one that fixes the bugs and one that comes with new features. A point to be noted here is that Beta 5 which replaces Beta 4 shipped with Visual Studio 2015 RC is an update to the ASP.Net runtime and not the Web Tooling features.
Here’s a lowdown on what changes developers can look out for with this release:
Changes to the .Net Execution Environment (DNX)
The Beta 5 release that is available on NuGet brings a lot of improvement to the .Net Execution Environment (DNX) that includes:

Changes to ASP.Net 5
The following changes have been made:

Changes to the MVC 6

As we can see, there have been a lot of API changes and in the process a lot of packages have been optimized to improve layering and reduce dependencies Developers looking to upgrade to the ASP.NET 5 Beta5 need to follow the following steps:

Reap the benefits of integrating SharePoint with Microsoft Dynamics CRM

How to Choose the Right Software Testing Methodology

How Salesforce’s Work.Com Helps Businesses Cope with the New Normal