Will Enterprise IT Win in the Microsoft Azure – Amazon Web Services Battle? 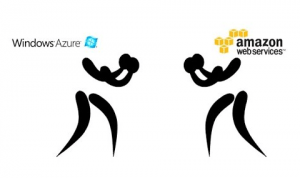 Industrial IoT Poised to Take the Industry to the Next...

Robotic Process Automation & Artificial Intelligence: Built for Each Other