Everything You Need to Know About Upgrading to Drupal 9

How disruptive will Drupal 9 be? How to be prepared for the imminent upgrade? What is the action-plan for the upgrade? What are the benefits of upgrading? Read on to find out.

Dream. Dare. Do – that is Suyati’s work principle in a nutshell. 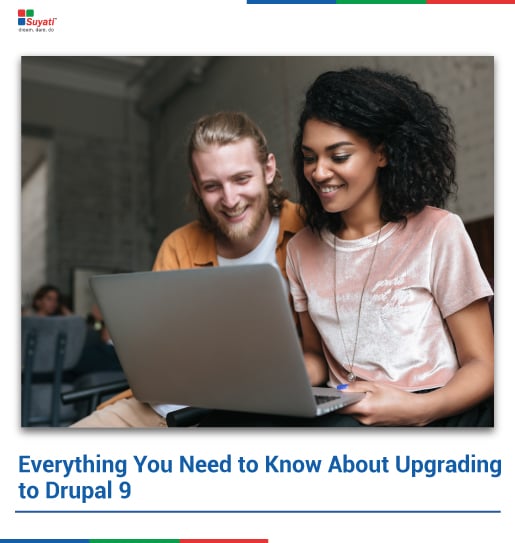 Drupal 9.0 is set for a June 2020 release. Unlike conventional upgrades, changeover to Drupal 9 will not involve major disruptions. The new version is built on Drupal 8 code, and will be similar to Drupal 8.8 with all deprecated code removed. Migration will however be a time consuming affair. The first task is to identify any deprecated code, and then replace it. There are multiple options to do the same. Websites running on Drupal 7 will have a more difficult time to upgrade. They would be better off migrating to Drupal 8 first, iron out the glitches and then migrate to Drupal 9. Migration to Drupal 9 from Drupal 8 will be an easy and seamless affair once all the deprecated code, APIs, and underlying dependencies are identified and the necessary tweaks made.