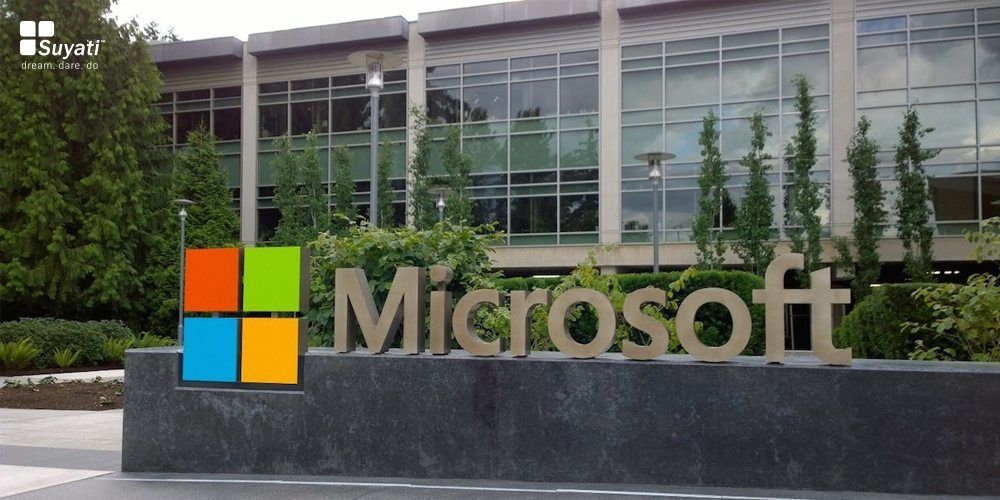 Microsoft’s foray into the mobile world currently dominated by its rivals Apple and Google has been quite slow, though the journey is continuous. They have very well expressed their ambitions in the mobile territory through the launch of Surface Phone. Though Windows 10 is a user-friendly platform, it does not hold the market share as much as its opponents. To combat this, Microsoft’s focus has shifted far and beyond cloud-based services to ensure that their features are compatible with iOS and Android along with Windows 10. Microsoft has rolled out a major application update last week that runs on both Android and iOS platforms.

Take a look at the app stores and you will see the distinct products Outlook, Outlook 365, and OneNote faring magnificently and contributing handsomely towards Microsoft’s cloud effort. The advanced Cortana also joins the party and has great plans to be your personal digital assistant of the connected world. The Windows 10 PC is already stage to Cortana for the past few years, but the iOS and Android versions of Cortana are not very old. But it definitely shows how rapidly the platform is being acknowledged by users. With last week’s update from Microsoft, Cortana’s UI is getting refreshed and is being made available to users outside the US. The users in the UK can now choose the app from Google Play Store. Soon it will be made available in Apple’s App Store as well.

Cortana on iOS and Android will certainly attract more users to the mobile, especially those who have invested in Cortana on the desktops. Besides, this increases the value of Microsoft’s cloud on mobile devices. Market analysts opine that though Microsoft lost to Google and Apple in the mobile war, it will continue to stay in its current position and will pose a challenge certainly for its rivals through its Surface Phone, which is about to hit the markets by late 2017. Is Microsoft stealthily playing its cards to ascend the throne of the mobile kingdom in future? We need to wait and see!

Importance of Having an Efficient CMS for your Business

How Analytics Facilitates the Quick Adoption of Artificial Intelligence