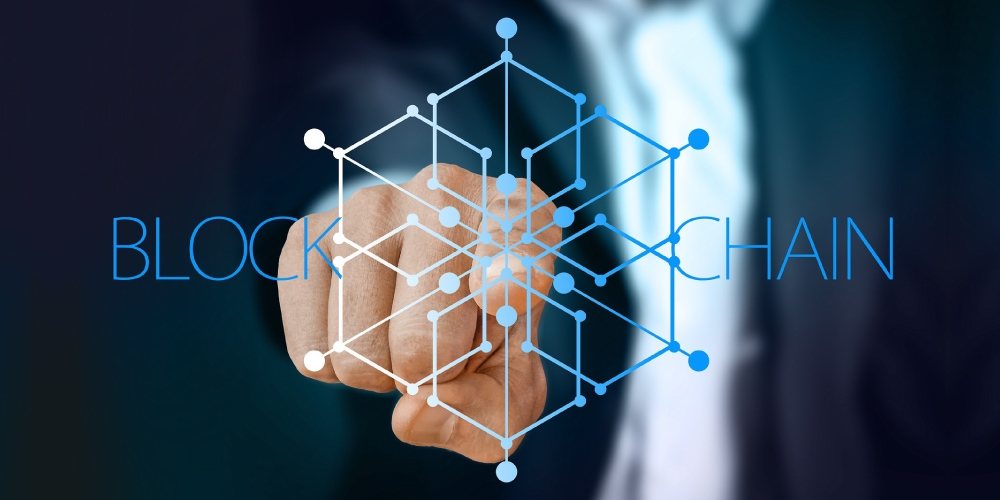 Top 5 myths about Blockchain debunked: get your facts right

Blockchain is perhaps the most talked about technology in recent times. There’s much speculation about how it could be the future of many businesses. However, this revolutionary technology, popularized by Bitcoin and based on a distributive ledger system, is shrouded in many myths.

Before we debunk some of the greatest myths of Blockchain technology, let’s understand its basic set-up. The technology works on the concept of storing data online through peer-to-peer validation of the said data using cryptography. The fundamental framework of securing data through complex algorithms and carrying out transactions without third-party interference like that of banks, for instance, makes it an attractive alternative solution for many industries.

Despite its potential, it’s imperative that businesses comprehend the technology in its entirety by separating the actual facts from the many myths. Here are five major myths.

These are three very different terms that are often, and incorrectly, used interchangeably. While it is true that Bitcoin first introduced the concept of Blockchain technology, it is essentially the distributive ledger system on which Blockchains are based. And, Bitcoin is a cryptocurrency that enables digital money transactions between individuals without the need of a bank.

Data on Blockchain is immutable. This means that no one can secretly edit or change the contents on any blocks since all the blocks on a network are linked. Any new information can only be appended by those competing to solve a complex algorithm. So, essentially, the information or transaction is verified by more than one entity as true. Also, any change would render all the data in the subsequent blocks as invalid.

Despite this, the network is not a secure place to store sensitive data such as passwords or bank account details without encryption as the information is available to anyone who wishes to read or access it. And, while a single hacker might find it difficult to break into the network illegally, it’s definitely possible for a group, as demonstrated in the famous DAO hack, to misuse the network for illegal transactions.

Related: Could Blockchain Single Sign-on be the answer to Online Identity Theft?

The files or content on Blockchain grows with each appended node since the entries get replicated with every node. This makes the chain demanding in terms of resources, power and network bandwidth and therefore not cost effective. Also, one cannot store physical documents like a word document or an image file. It only allows for a “’proof-of-existence” along with a verifiable code. The actual files can be stored externally with just the records of the file stored on the Blockchain using hash values.

Paradoxical to the myth about Blockchains being secure, a large number of businesses believe that Blockchains are entirely used by unlawful miscreants. Blockchains are as susceptible to illegal transactions as any other network that is not tightly secured by privacy and legal laws. The codes on Blockchain are not in lieu of law. Similarly, while the smart contracts on the Ethereum Blockchains carry well-defined rules and penalties, these do not hold value in a legal court. However, with the right legal framework, these concerns can be addressed.

Despite misgivings, Bitcoin is now being widely acknowledged as a valid financial instrument, including in countries like Germany and Japan.

This is not true. Blockchains can be both: private or ‘permissioned’ and public or ‘permissionless’.  The former is made up of only known participants. They need permission or an invite to join the network. IBM Blockchain Trusted Identity strives to create identity solution within the decentralized framework to address security issues. On the other hand, public Blockchains, as the name suggests, are open to anyone who wishes to be a part of the network. There’s no predefined protocol or criteria to be fulfilled.

Blockchain technology, with its huge potential, comes with its set of challenges. These are not insurmountable, but can be addressed with due diligence and awareness on the part of businesses. As with any nascent technology, this can evolve to be customized and improvised using standard procedures and stringent laws.

If you’d like to know more about Blockchain technology, contact our Innovation team at Suyati. Our team works with the latest technologies and helps businesses understand how they can adapt it into their existing technology investments and infrastructure. Read more about the team’s services.

Big Objects and Async SOQL: Store and Query Billions of Records in Salesforce

Here’s how AI Chatbots can Lead to Customer...

Definite reasons to migrate to Magento 2

The Digital Transformation Advice a CEO needs in 2017: Part...