Celebrating Fridays with the Friday Fundos

Stress and the health hazards caused by work pressure and other related factors overrule today’s Gen Y. Most of us often lament, “We do not get enough time to relax with the tightly packed work schedules and deliverables.” Being an employee-friendly organization, Suyati values employees’ “me-time” a lot. In an effort to boost interpersonal communication, team spirit, and positivism, Team Suyati has started a new initiative- a two hour theme based Friday fun activity on the first Friday of every month.
Named as “Friday Fundo” this event was kicked off in the month of February. A chit-chat with Mukund and Revathi, the oldest and the founding couple of Suyati marked the commencement of Friday fun on 5th Feb. Grounded on the theme of Valentines’ Day, the working couples of Suyati had a chance to showcase their dancing talents during the game. The couples were made to do a paper dance.
Now, marching to the March Friday fun, the ladies witnessed and judged an amazing feast of performance rendered by Suyati’s men. Suyati’s women made the gentlemen do some of the femme tasks.
Here is a snapshot of the happenings: 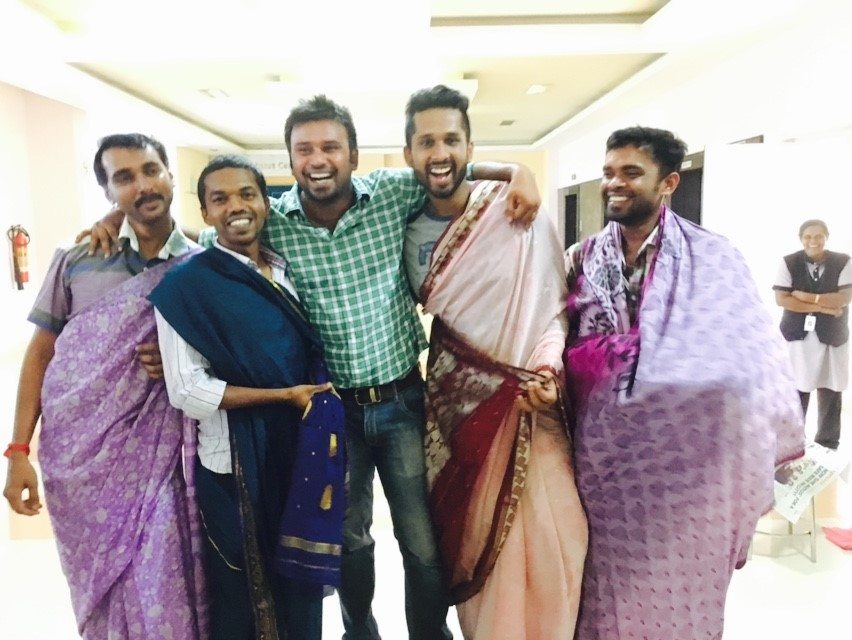 In their effort to manage with sarees 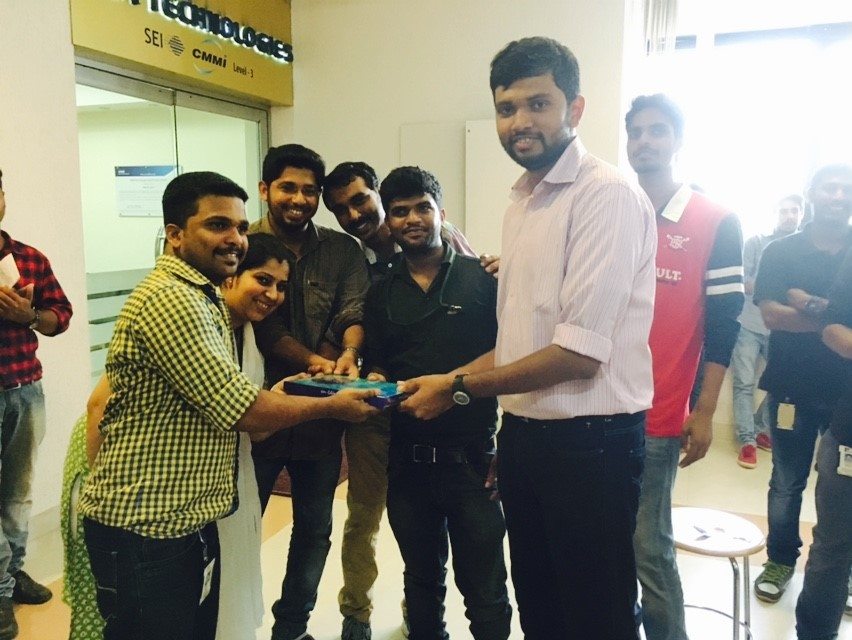 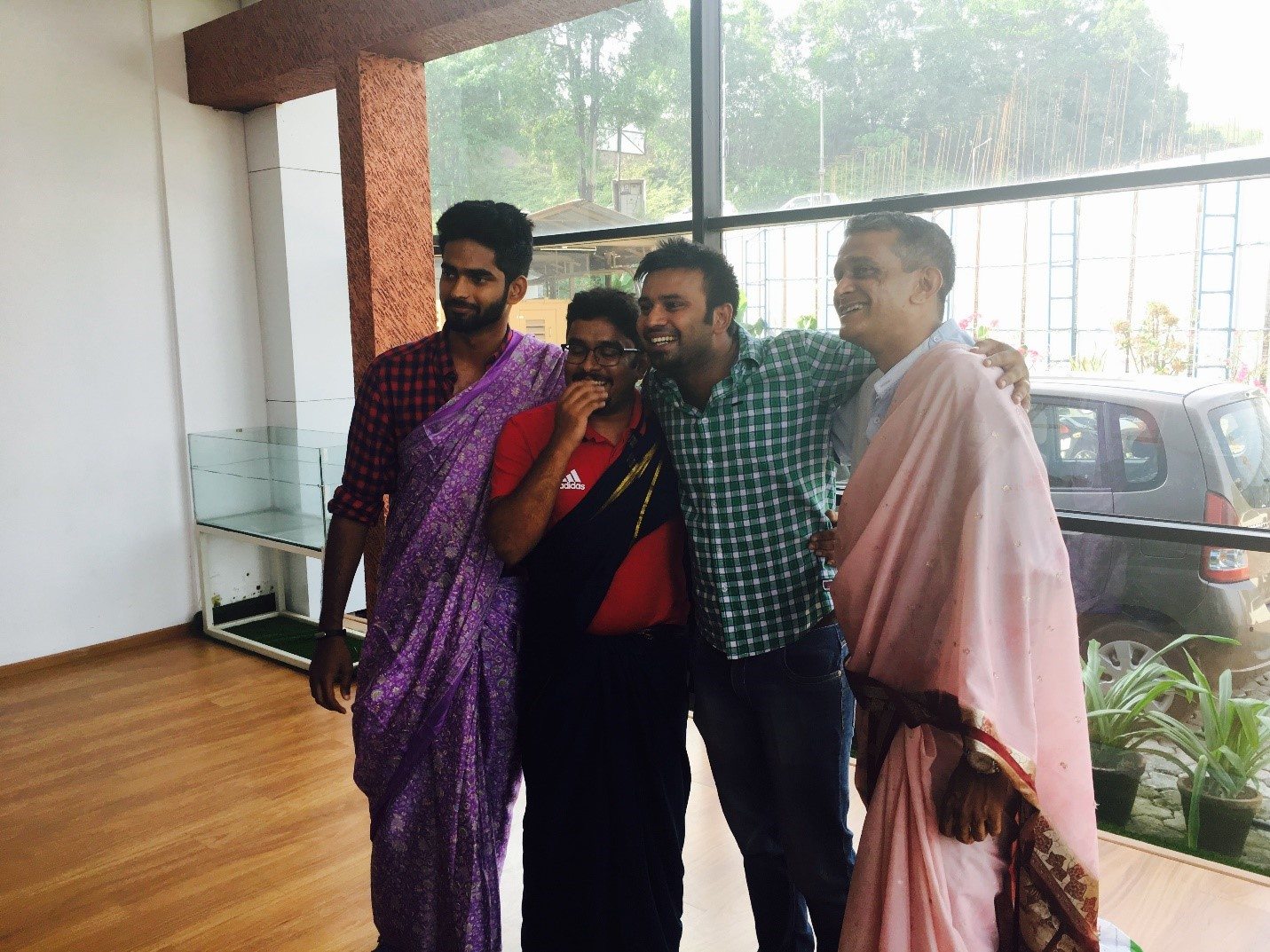 Wondering how women drape it and move around! 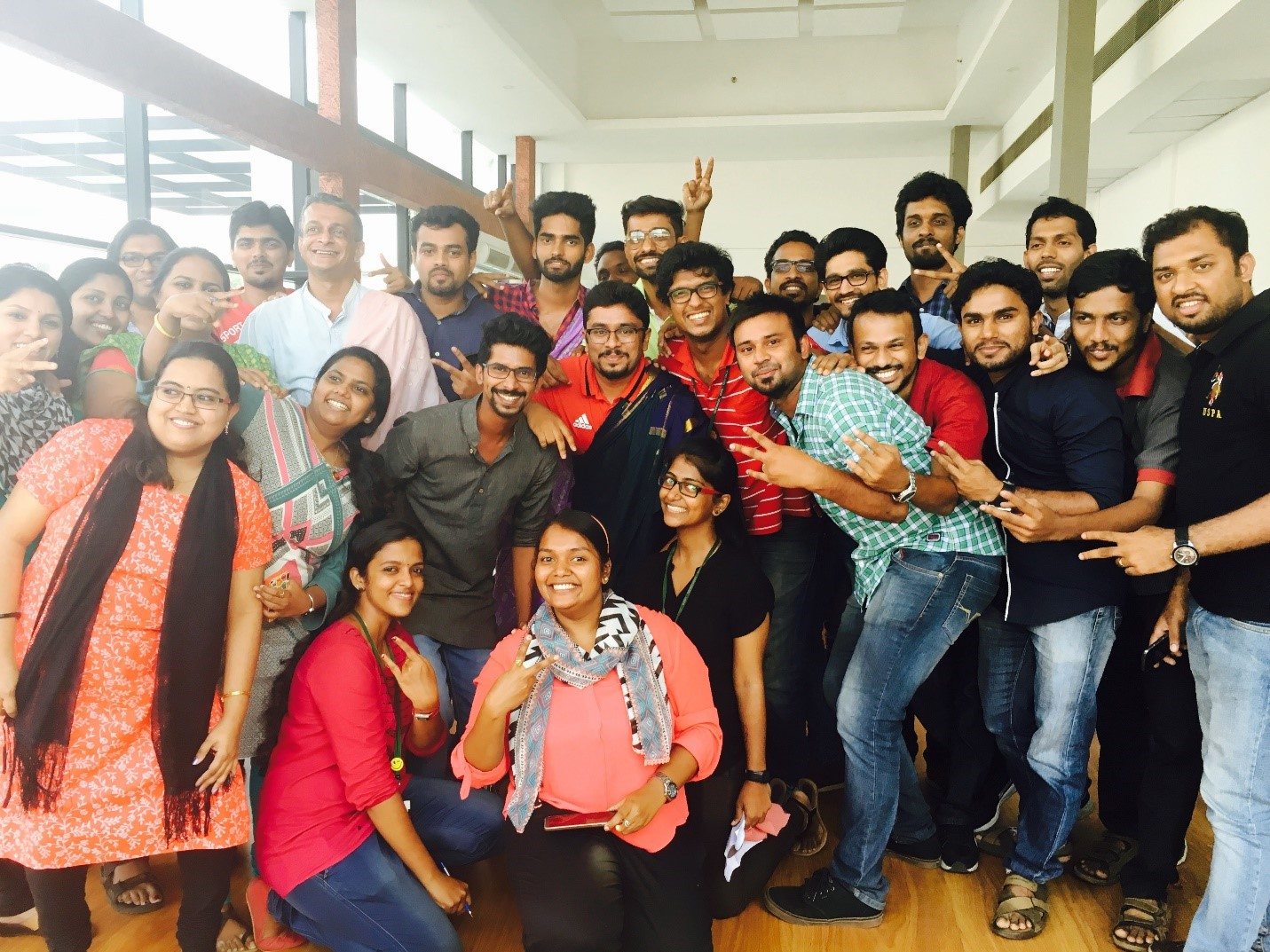 Fridays are ‘fun’ days: Team Suyati poses for a pic 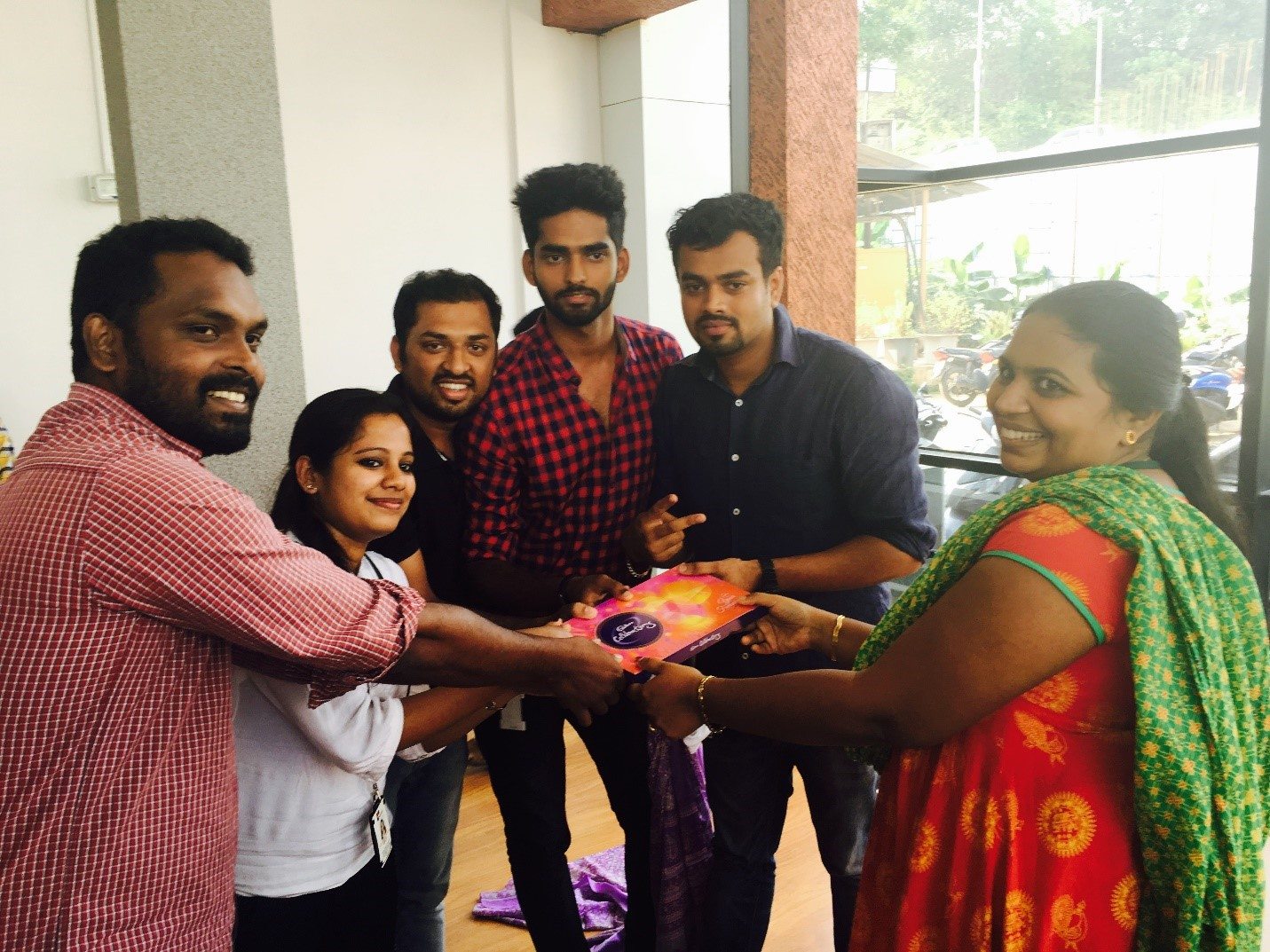 We’ve more for the coming months. Keep watching this space for further updates on the Friday fun.

When clients rolled out the red carpet for Team Suyati

Why salesforce for nonprofits is here to stay?