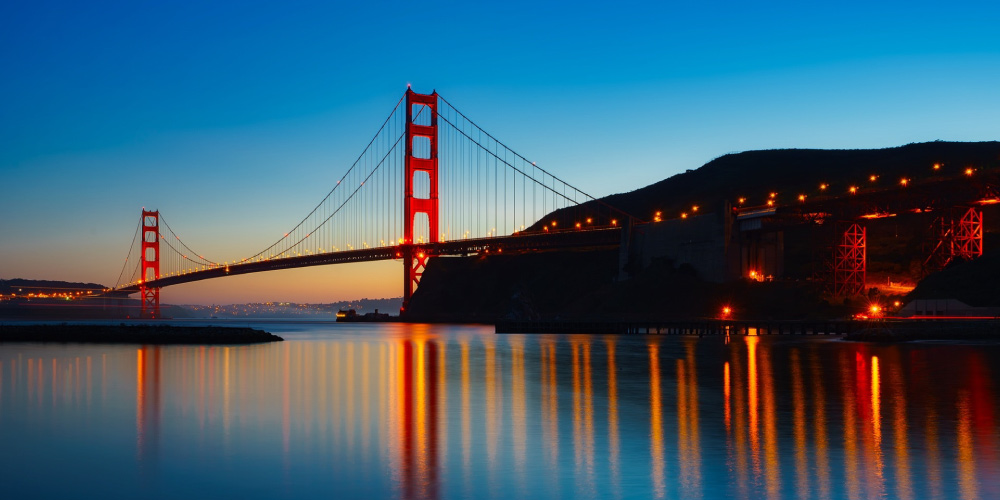 Dreamforce 2019: Here’s What you Missed

Dreamforce 2019 concluded with a bang on November 22, enriching the lives of delegates as always. Here are the key takeaways from the tech extravaganza.

The image of Salesforce CEO Marc Benioff delivering his keynote address in front of a screen displaying the who’s who of the tech space: Microsoft, Apple, AWS, Google, IBM, HPE, Cisco, Dell, Alibaba — with Salesforce in the middle – makes a striking statement of the new world order in tech. The actual address underscored Salesforce’s commitment to being a key and responsible player in the comity of enterprises. He said “We realize you do have more than Salesforce, and we commit to you we will work with everybody. We will not create boundaries between us… We will operate as one community.”

True to form, DF19 saw Salesforce unveiling a slew of major strategic partnerships and alliances with Apple, Microsoft, and Amazon.

First off the block was the redesigned Salesforce Mobile App and a Trailhead GO learning app. Both deliver rich customer experiences with exclusive iOS and iPadOS features.

The new Service Cloud Voice integrates seamlessly with Amazon Connect. Customer agents get a complete set of tools to make their jobs easier, and customer service improves in the process.

Salesforce Tableau expands its strategic relationship with Amazon Web Services. One of the major announcements in DF19 was the Modern Cloud Analytics (MCA), which help customers unlock the power and flexibility of self-service analytics in the cloud.

Salesforce is now $17 billion strong and now has enough leverage to become a unifying force even between disparate technologies it doesn’t own.

DF18 saw the launch of Customer 360, to consolidate disparate customer data and make it actionable. At DF19, Salesforce expanded the scope of Customer 360, pushing it as a simple and user-friendly platform to bring all the clouds together.

DF19 also saw the launch of Customer 360 Truth, a new set of data and identity services. Customers may now connect data from across sales, service, marketing, commerce and other domains, and build a “single source of truth” through a single, universal Salesforce ID for each customer.

Salesforce’s thrust on Customer 360 underscores its wider commitment to data analytics. “Data is an important part of everything we are doing and everything you are doing as our customers…. …. We can squarely say this fourth wave of computing is now upon us… We’ve moved from systems of record to systems of engagement… to systems of intelligence. Now we’re moving from systems of intelligence towards something we’ve talked about for years – a single source of truth,” underscored Benioff in his keynote address.

Einstein Voice, which enables users to talk to the CRM, occupies a pivotal position in the Salesforce’s stable of products.

The new Einstein Call Coaching for Sales Cloud allows managers to surface insights and trends within conversational data. The Natural language processing capabilities identifies keywords and raises alerts to significant trends such as spikes in competitor mentions or budget discussions.

Now, anybody can become an “Integration Trailblazer.” MuleSoft’s new pre-packaged connectors, accompanied by learning modules, allows even a layman to connect data sources from anywhere, leverage Einstein’s intelligent data mapping capabilities, and roll out API-led connectivity. All without a single line of code.

MuleSoft, along with Deloitte, Accenture and other partners have committed to skill up 100,000 Integration Trailblazers over the next five years.

Expectations were high on something big in analytics, considering that Salesforce’s recent acquisition of Tableau had not created a stir so far.

Metrics, another new Tableau innovation, allow users to create and track key performance indicators from various dashboards easily, in a consistent format. The new Tableau Catalog allows IT to manage the proliferation of data sources and analytical content. …and Tableau’s yoga party on Friday morning was the icing on the cake.

Dreamforce is never just about tech announcements anyway. Energy provider ENGIE talked about how it uses the cloud to become part of the climate change solution. There was no shortage of star power either. From former U.S. President Barack Obama to film director Richard Curtis and World Cup winner Megan Rapinoe, big names from the corporate world, Hollywood and other fields made F19 a happy meeting ground of delegates with the big names.

The annual Dreamfest benefit concert, which raises millions of dollars for the UCSF Benioff Children’s Hospitals in San Francisco and Oakland featured Fleetwood Mac and the Rock & Roll Hall of Famers.

With more than 171,000 registered attendees and 13 million online viewers, Dreamforce 2019 was easily the world’s largest tech conference. So start planning for DF 2020!

The insurer knows your driving more than you think

Five CX Trends that will Change Insurance in...

Be Future-Ready with Digital Personalization for Competitive Advantage

The insurer knows your driving more than you...

Sitecore Commerce 8.1: What is in store for you?

AI Can Drive the Future of Cancer Pathology Soon