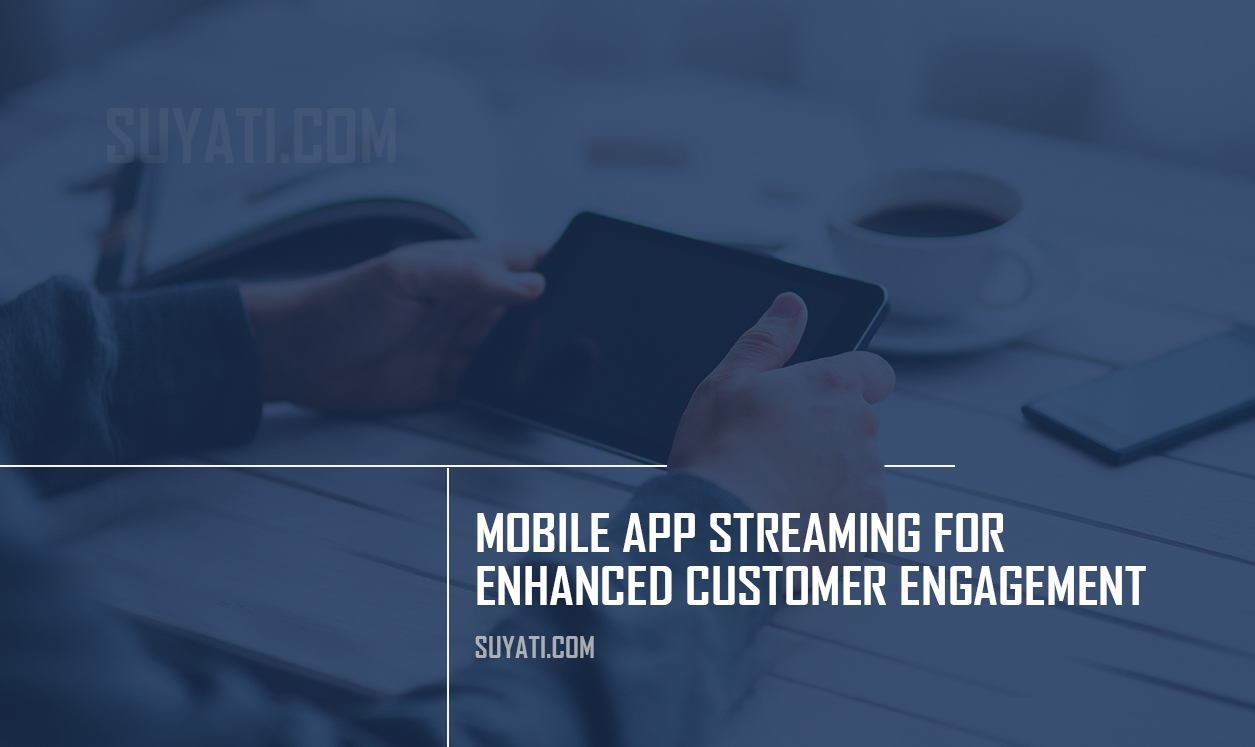 In a way, mobile apps are an antithesis of the main tenets of today’s digital revolution–convenience and speed. It is one characteristic feature of these apps that makes them slow down this instant gratification-seeking generation. You need to download it. The usual grind is that you download an app, use it once, maybe twice, and then it just sits in your phone without being opened for months without an end. Probably, after a few months, you realize that you have an app that you never use in your phone and end up deleting it.

A study conducted by Localytics earlier this year proves this. About one in four people admitted to have abandoned using an app after just one use. This only goes to show that users are increasingly growing impatient with apps that require to be downloaded, only to offer one or two functions. With a new feature called Instant Apps, Google is trying to rectify this shortcoming. In an attempt to make accessing apps as easy as opening a webpage, the new feature allows you to ‘stream’ apps, without having previously downloaded it. For instance, consider that you are travelling to a new city and want to take a peek at the app that provides its public transport timetables. You will be able to do so with the ease of loading a webpage and not have to find space in your phone to download it, given that you may or may not be visiting the city again anytime soon.

Through Instant Apps, users get access to the real app which is streamed on Google’s cloud platform, not just looping videos or web versions of the app. This is how it works: the cloud machine renders the app, executes the user’s touch commands and then sends pixel information back to the client. Developers will now be required to provide two kinds of content for each app–one for the downloaded app itself and the other to make available for streaming. Although it might sound like double the effort for businesses and developers, app streaming is also a great way to get themselves found online, especially for app-only businesses with no web presence. Also, they would not now have to vie for the limited space available for apps on a customer’s mobile.

Instant Apps is only live in the USA now and users need to have devices running on Android Lollipop or higher. Although, the search engine giant has started this streaming option as more of an experiment, app streaming can transform the way people engage with mobile content. Let’s look at how this will impact a few important sectors:

Travel
Apart from the above-mentioned example, the travel industry can use this new feature to its advantage in many ways. One of the main ways app streaming can help the travel industry is engaging better with its customers is by easing the process of comparing prices of travel tickets across different apps. It would be cumbersome and a mere waste of time to download three of four different apps and toggle between them to take a ticket. With streaming, you can conveniently check and compare ticket prices and make a choice, all without the commitment of downloading an app. The same applies for getting a boarding pass. You now don’t need to have the apps of all airline service providers crammed up in your handset. Stream the one you are flying in and get the required information as and when you need it. In this way, you need not limit your choices to businesses that boast the best apps, instead you can cash in on those that offer you the best deals.

Payment through mobile
Security is always a concern for customers who conduct online money transactions through mobile apps, given that the number of reported cases of login information being hacked these days have only been rising. Apps may store your personal information, credit card numbers and passwords for ease of access, but now, with streaming, you will not have to worry about such security issues. You could might as well stream an app, conduct your transactions and move on. Instant Apps will integrate directly with Android Pay, which will mean that users will not have to enter their credit card information while making purchases. As download is not required, it also becomes easier to switch between making payments to people who hold accounts in a bank or conduct transactions through a service other than the one you use.
Online shopping
According to a Forrester survey conducted last year among 511 US consumers who used their phones to shop, it was found that consumers are highly selective about the apps they download and use. About 60 percent of them had fewer than two retail apps on their phone and 21 percent didn’t have any at all. The survey also found that only a third of the survey respondents were comfortable sharing their location data and enabling push notification in retailer apps as they were concerned about their security. These are the two areas where app streaming will be of help to the retail industry. Consumers will not have to download every retailer’s app to shop and get the best deals. Their shopping experience can be as simple and straightforward as on a webpage, but with all app features through streaming. Also, as mentioned above the streaming option will make it easier for customers to make purchases securely without handing out personal information through its Android Pay integration.
Healthcare
Another sector which has reaped the benefits of mobile apps greatly is healthcare. There are many apps that help healthcare professionals with important tasks like health record maintenance, communication, consulting, information and time management, patient management and monitoring and even medical education and training. According to a study conducted by research consultancy Plano, only 16 percent of healthcare professionals use mobile apps in their work with patients currently. Another survey revealed that some of the common reasons for not downloading or using apps include lack of interest, budget and apprehensions about apps collecting their personal data. With app streaming, such concerns can be addressed by enabling one-time consultancy sessions without having the need to let an app store your health specifics forever.
Customer service
Most often than not, brands employ huge teams to test and resolve issues that customers face while using their services or apps. They need to have specified groups for different devices and they devote a lot of time, effort and resources to dealing with broken interfaces across these multiple devices. With app streaming, customer service executives will be quickly able to see what the user is complaining about by streaming the app for themselves instantly. This will reduce the time needed to respond to a customer’s complaint as well as reduce the cost incurred by the brand to maintain huge troubleshooting and testing teams.
App streaming might be a relatively new phenomenon, but it is definitely one that has the potential to be a game changer for not just the above-mentioned sectors but many more. It seems to offer a promising step towards easing out consumer engagement in the digital economy.
What are your thoughts on app streaming? Let us know in the comments section below.
To know more about Suyati’s expertise in mobile app development, please write to services@suyati.com.

Verizon acquires Yahoo: What marketers should learn from this?

The Google-Ingenico Partnership: Growth of E-Commerce in Europe