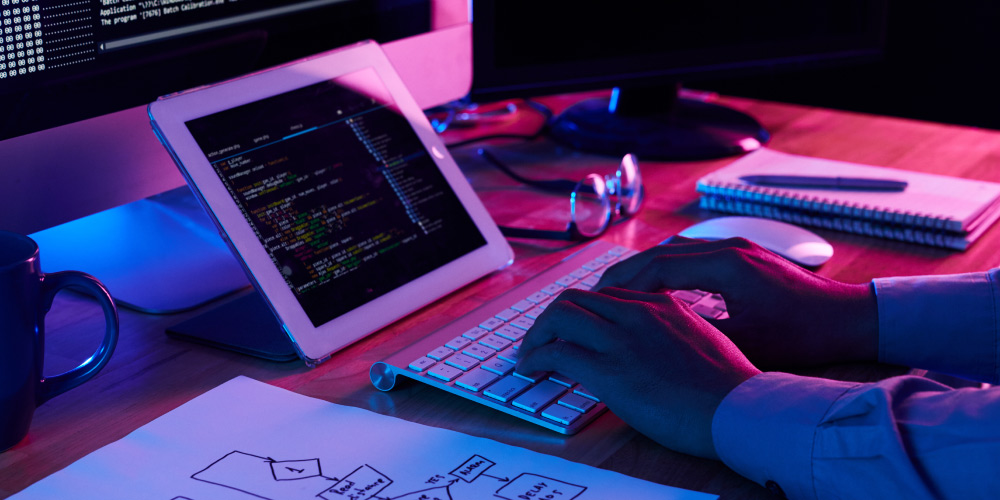 Microsoft’s announcement that it was purchasing GitHub for $7.5 billion met with mixed reaction from the open source community developers, many of whom were not happy.

However GitHub CEO and cofounder Chris Wanstrath thinks this concern is misplaced. Microsoft’s take on cloud and open-source under Satya Nadella is enough proof that GitHub would be moving forward to the next level.

Microsoft is a backer of the Linux Foundation, Apache Software Foundation, and the Open Source Initiative. Microsoft was also a top contributor to both Linux and Kubernetes.

Linux Foundation executive director, Jim Zemlin, who has previously never missed an opportunity to take a shot at Microsoft also agrees that the acquisition is actually “good news” for the open source community, as quoted in ZDNet.

Zemlin wrote that Microsoft has the means to make GitHub even better, and noted that Microsoft’s guiding principles have always been developer-focused.

The previous acquisition of LinkedIn and now GitHub are two of the best stratagems by Satya Nadella to widen the Microsoft Empire. The acquisition of GitHub which has more than 28 million developers confirms Microsoft’s status as the world’s #1 cloud-computing vendor . LinkedIn has more than 562 million members in 200 countries.

Satya Nadella expects Microsoft to benefit from the GitHub deal, and this is evident from two of his points at the announcement of GitHub acquisition on June 4th.

“Second, we will accelerate enterprise developers’ use of GitHub with our direct sales and partner channels, and access to Microsoft’s global cloud infrastructure and services.

With the acquisition of LinkedIn in June 2016 and now GitHub, Microsoft extends itself into the world of communities.

“In all walks of life, we see the power of communities, and this is true for software development and developers,” says Satya Nadella.

Enhance your marketing potential by upgrading to Sitecore 9.0

How Yammer-Office365 Integration will benefit Your Business