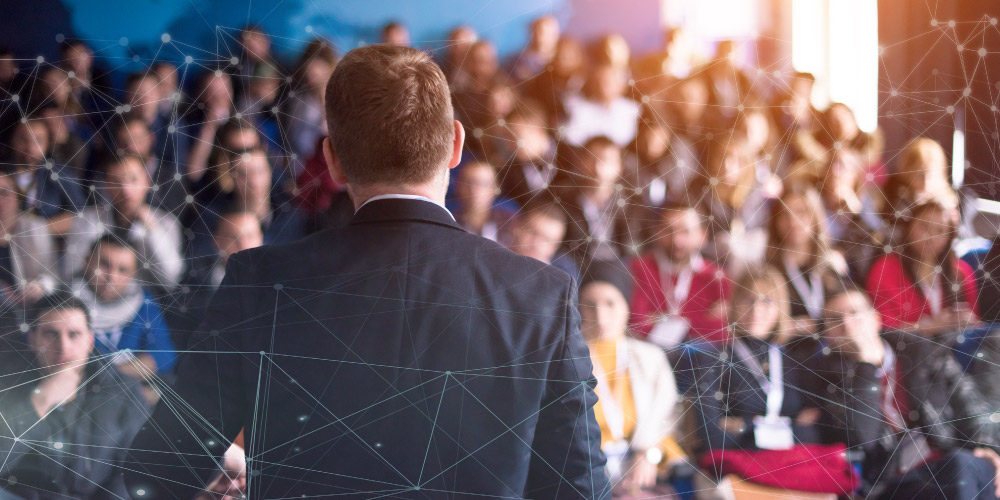 Microsoft Build 2018 which took place on May 7th and 8th May put heavy focus on Microsoft 365 and Microsoft Azure. Even though the Build was focused on developers, some of the products announced have an impact on businesses as well. Here are some of the key takeaways from the company’s flagship developer conference.

“Microsoft 365 is where the world gets its best work done,” said Joe Belfiore, corporate vice president of Microsoft. “With 135 million commercial monthly active users of Office 365 and nearly 700 million Windows 10 connected devices, Microsoft 365 helps developers reach people how and where they work.”

Microsoft 365 is now promoted as a platform, when earlier it seemed to be like a licensing contract for windows 10, Office 365 and Enterprise Mobility and Security (EMS) Services.  Lot of emphasis has been made on increased cyber security and protection.

Microsoft announcements at the Build conference emphasize how Redmond is working hard to help every developer be an AI developer on Microsoft Azure, Microsoft 365 and across any platform. Developers can now combine Artificial Intelligence with data and build life transforming solutions.

Microsoft also announced a new $25 million, five-year program called the AI for Accessibility, which focuses on empowering AI with human capabilities. This would provide support for more than 1 billion people around the world with disabilities. The initiative highlights Microsoft’s commitment to responsible AI practices.

“The era of the intelligent cloud and intelligent edge is upon us”, says CEO Satya Nadella

Some of the AI announcements during Build week include Project Kinect for Azure, Speech devices SD, Azure Cosmos DB update and Project Brainwave.

“Azure is being built as the world’s computer,” says CEO Satya Nadella as he listed out ways in which the platform is gets bigger than just a public cloud service. There are about 70-plus certifications and 70 new capabilities in Azure worldwide. Azure Search with Cognitive Services integration, the new feature that combines AI with indexing technologies as well as New Azure Cognitive Services updates, which include a unified Speech service with improved speech recognition and text-to-speech, were all highlighted in the build.

Azure Stack, the private cloud version of Azure that a company can run in its own datacenter disconnected from the public cloud is cited as a prime example of the intelligent edge.

Another Important announcement by Microsoft was open sourcing the Azure IoT Edge Runtime to allow customers modify as well as debug with ease.

The intelligent edge emerged as an important theme at the Build. Next generation bots, with more than 100 features to the Bot Framework are now capable of delivering better dialogues and giving more customizations. The Microsoft digital assistant Cortana and Amazon Alexa were called upon one another to handle tasks in their specialty areas, with Alexa focusing on home and consumer jobs and Cortana handling work schedules and e-mails.

Tom Taylor, a senior vice president for Amazon Alexa, tickled the crowd when he asked Alexa: “What do you think about Cortana?” Alexa replied: “I like Cortana. We both have experience with light rings, although hers is more of a halo.”

Building drones combining AI, Azure cloud and Internet of things, as well as Microsoft’s camera partnerships with Qualcomm, a drone-related partnership with DJI were some of the other highlights of the conference.

There was also focus Microsoft Graph, a cloud-backed data store, which lets AI reason against the organizational data, without breaching security as well as privacy guidelines.

Microsoft CEO Satya Nadella laid down the marker on responsibility, citing that Microsoft is focused on three core pillars: privacy, cybersecurity and ethical AI. “We…have a responsibility as a tech industry to build trust in technology,” says Nadella.

Beginners Call – What are Salesforce Editions and Salesforce Sandboxes?