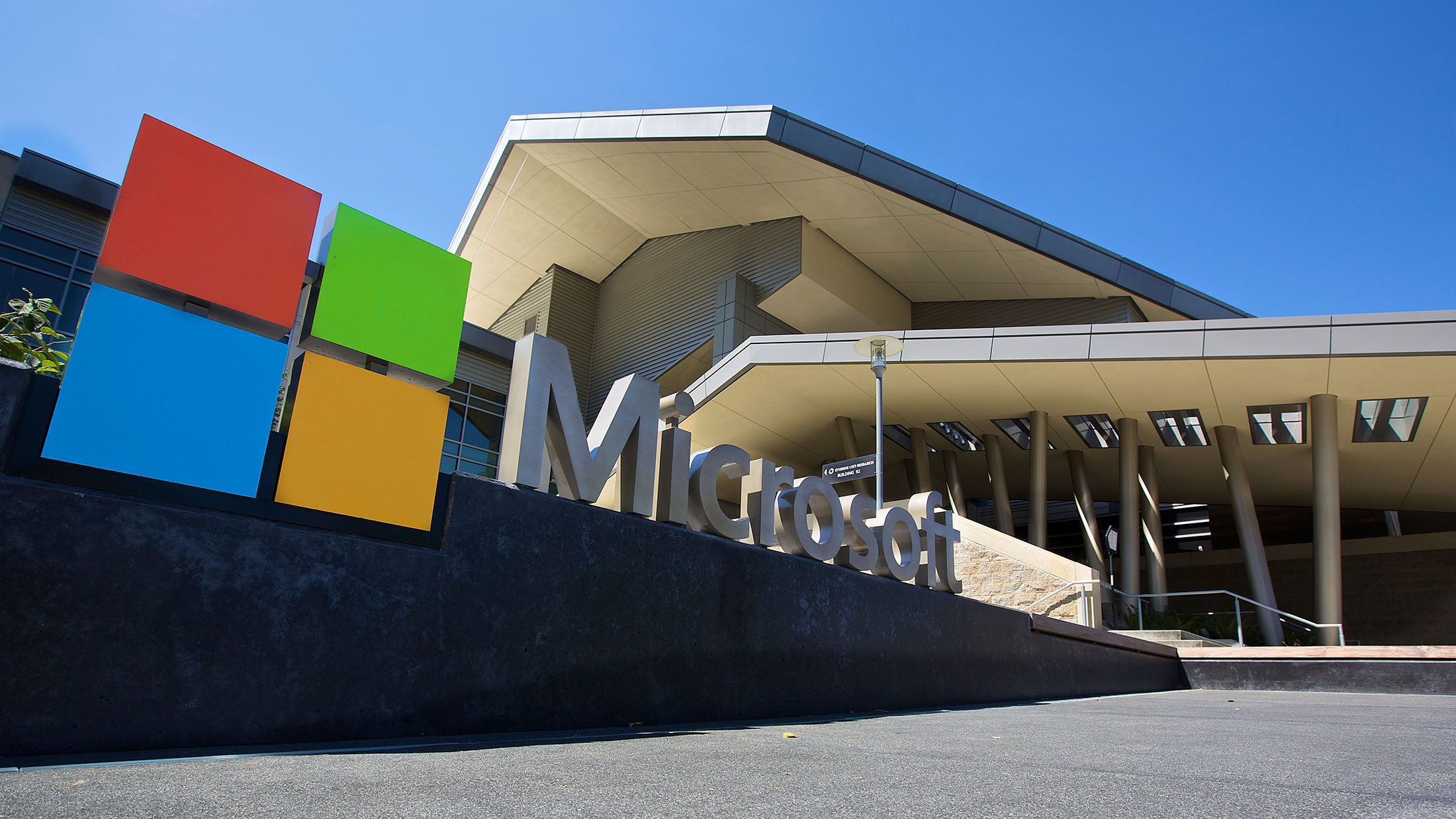 Microsoft Corp CEO, Satya Nadella has managed to restore investor confidence by focusing on mobile and cloud computing rather than its PC business. Revenue from the company’s ‘Intelligent Cloud’ business, which includes the Azure cloud platform and server software has grown this year compared to last, sending its shares to an all-time high growth.
Microsoft’s biggest-ever acquisition was LinkedIn that it bought in June for $26.2 billion. Company’s mobile business dropped 1.8% to $9.29 billion and worldwide PC shipments fell 3.9% in the quarter ended Sept. 30. But the growth in mobile applications and the cloud masked dips in sales for other units of the company in the quarter.
Every enterprise these days is moving towards becoming a digital company, and Microsoft is geared up to meet the demand of its clients. The current trend is seeing businesses around the world turning to new applications in the cloud. Companies are increasingly turning to rented, web-based infrastructure to run their software instead of their own back room servers. At present, Amazon.com Inc. is controlling the cloud market. What is distinct about Microsoft and Amazon Web Services is that they both invested in the cloud, machine learning and applications that is scalable at different levels. Last year, the company clocked sales revenue of $6.34 billion for its Intelligent Cloud business, and in the current quarter this year they plan to achieve sales between $6.55 billion and $6.75 billion.
In 2015, Microsoft and Adobe had signed a pact that linked some Adobe products to Microsoft’s customer relationship management tools. Following this, in September this year, both these tech giants have announced a major partnership to promote the use of each other’s cloud-computing tools among their mutual customers. Microsoft itself will now make the Adobe Marketing Cloud its preferred marketing service for Dynamics Enterprise 365 and the two companies will collaborate on data integrations that will make it easier for their users to work across the two services.

Advantages of moving to an enterprise E-Commerce CMS

How Machine Learning and AI can enhance the retailer interaction...

How can Marketo-Drupal integration boost your marketing efforts?