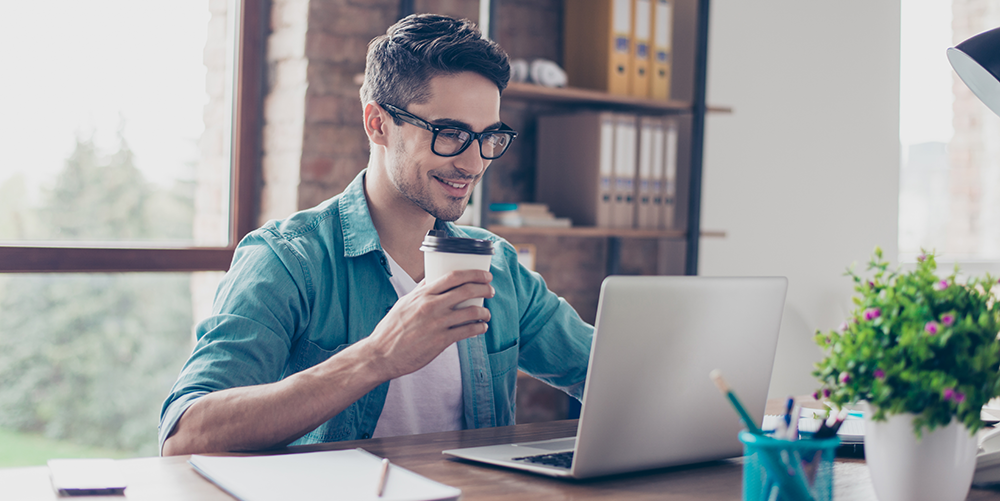 With 5G wireless and communication set to disrupt the telecom sector, a potential solution for the businesses in this sector (telcos) is to transform to a container-based, distributed, and Cloud-native architecture. The role of DevOps, automation, and Cloud-nativity becomes quite significant. DevOps holds the track record of enhancing quality, dependability, and time-to-market. In fact, 5G DevOps empowers the CSPs (Communication Service Providers) to get hold of new opportunities across different industry segments.

The word ‘DevOps’ has been coined from two words ‘development’ and ‘operations’, and refer to a software engineering practice that integrates software development, ‘Dev’ and software operations, ‘Ops’. The primary role of DevOps is to promote monitoring and automation in each stage of software creation, starting with integration and moving across phases including testing, deployment, and infrastructure management. It focuses on improving deployment frequency, shortening development cycles, and facilitating dependable releases in line with the business objectives. Recently, this technology has been used by the operators to improve the network as well as operational efficiencies of their telecom workspace. The global market size for DevOps is anticipated to touch around $14,969 Million by 2026, for a CAGR of 19.1% during the period 2019-26.

The Role of DevOps in the Telecom Industry

It is quite interesting that the rate of DevOps adoption in the telecom industry is much higher with 88% of the telcos already becoming stakeholders or intend to be so, as compared to an average of 66%. Moreover, the main reason for the telcos to move quicker with DevOps implementation is to reap benefits in the form of improved velocity in delivery, with the right set of tools. Not underrating the importance of organizational factors such as leadership, culture, and support, deploying a wrong DevOps tool can hamper the workflows and cause project delays for both telcos as well as their clients.

The implementation of DevOps can resolve the many operational challenges associated with 5G deployment in the telecom sector through automation enhancements in software delivery and time-to-market improvisations, leading to greater customer satisfaction. The test strategies or automated QA deployed through 5G DevOps practices can bring in significant cost savings. The use of the right set of DevOps tools, coupled with a managed platform, can strengthen the telco networks. The collaboration between CSPs and vendors improves considerably due to the switchover to the DevOps culture. Also, DevOps offers greater value adds in the form of significant investments for deploying 5G networks, through defining and validating new capabilities.

If each component of the network system is configured improperly, it can have a negative impact on the overall network performance. In fact, implementing 5G DevOps processes into the complicated telecom IT environment can only prove beneficial if the configuration management is carried out effectively using cutting-edge solutions.

The entire 5G DevOps set-up is based upon automation that empowers the personnel with lightning speed delivery and improved focus on new objectives and workloads. It also has the additional responsibility of facilitating testing, integration, and deployment. Furthermore, automated scripts boost the quality assurance process by helping engineers to perform intensive testing and review codes for assessing the software development at each stage.

DevOps opens up new opportunities for speeding up software releases, collecting feedback, and implementing it to develop improved versions or applications. It is quite critical for the telcos to check for the occurrence of bugs or errors in a particular build, that could further be tested and rectified prior to rollout. This is the reason why network health check is quite important for engineers.

Ever since the telcos adopted the DevOps model for their product development, the mobile and web interfaces are keen to access and manage different telco equipment as well as networks, along with the browser-based services that function on this environment. This has become possible only through the switchover from the Waterfall to the Agile method of the Software Delivery Life Cycle (SDLC). The competition and workloads are poised to increase, with the telecom providers planning to offer 5G coverage in developed countries as well as for over 2 billion mobile users spread across South America and Indonesia, who are likely to go online in the next 5 years, according to this report released by PWC.

An era that witnessed heavy investments in manufacturing, installation, and configuration of huge networks pertaining to hardware appliances is almost over. The 5G networks are built around three principles namely, SDN (Software-Defined Networking), NFV (Network Functions Virtualization), and VNF (Virtual Network Functions). VNFs are regarded as a key element in the NFV surroundings. Vendors use different VNFs that work hand-in-hand to provide different services. However, there exist several complexities related to performance and operational issues due to VNF development by multiple vendors, including the manual integration in NFV infrastructure, the absence of interoperability and multitenancy, and the NFV hardware resource utilization. For deploying 5G networks, automation is the key to configuring and managing every VNF.

At this juncture, the role of DevOps becomes significant. It serves as the key technology employed for building smarter and agile networks. The telecom providers would just have to rent resources for public Cloud computing and install edge computing nodes wherever required, to get connected to their main servers on Cloud using edge DevOps. This offers unrestricted capabilities to install and configure the desired infrastructure.

The cloud-native has become a significant component of VNFs with the ever-increasing usage of software in the telecommunications space. The cloud-native approach necessarily includes dynamic orchestration, containerization, and microservices-based architecture. This equips the service providers to utilize DevOps procedures such as Continuous Integration (CI) and Continuous Deployment (CD) to automate developing, validating, and implementing VNFs in the NFV surroundings.

The 5G networks that adopt the DevOps approach can reap several benefits for the whole network operations. It facilitates automation for implementation and management of various 5G network chunks and service chains. As a fully automated system is needed for 5G networks, it leads to enhanced operational efficiency and minimal human errors, thus reducing downtime and saving OpEx (Operating Expenses) considerably.

Cloud-nativity is a lot more than the implementation of software on the Cloud. In fact, it is a broader term that includes several capabilities.

Here are some Cloud-native principles that we follow at Suyati:

Normally we carry out the deployment when the users are highly inactive around the 1 AM – 2AM time slot, as there would be less traffic during this period. The issues pertaining to downtime cannot be tolerated during this hour, as only the subscribers’ emergency calls are expected at this time. Helm was used for deployment and the entire operation was carried out successfully. The highlight of this achievement is Cloud-nativity.

The technology advancements have enabled the telcos to deploy different kinds of services. However, as agility, efficiency, reliability, and flexibility are in great demand for most of these services, the telcos need to sync in these components to move forward. Automation is a watchword that is frequently used in technology space, and is leveraged to boost the quality of the services. Over 30% of the organizations have adopted automation for most of their departments. In the case of telcos that often face roadblocks due to their conventional network infrastructure, automation could serve as the solution to minimize manual tasks, improve service quality, and streamline the network operations. It also minimizes the time and cost of activating the services. However, just adopting automation cannot make considerable difference; rather, it should be coupled with brand-new technologies as well as approaches such as Cloud-nativity to reap the maximum benefit.

Automation when used in combination with Cloud-nativity brings in myriad benefits for the telcos. Here are a few of these:

The deployment of our solution in the Azure Kubernetes Services (AKS) is a classic example of the significance of automation in the process. AKS offers a managed environment for deploying, managing, and scaling containerized applications using Azure Devops.

The Azure environment comprises of numerous applications united to form a cluster, that is managed by Kubernetes. If one application fails, and another has to start, Kubernetes interacts with the cluster to assure that it is carried out effectively.

According to our Cloud engineers, deploying the core software in AKS is pretty simple, which took only less than 15 minutes to execute the following steps:

Though telcos are yet to adopt DevOps on a larger scale, those who rush to implement this technology could definitely be the game-changers in the telecom space. In fact, DevOps can be viewed as a major asset for the telecom industry, both as an initiative and a new service. However, the foundation needs to be set as a pilot task, to reinforce such projects. DevOps methods are critical to facilitate proper integration of IT operations and to enable seamless, virtualized telco services that include NFV deployment for 5G networks. The robust 5G DevOps approach can instil agility to the initiation of new service offerings, that rely on SDN, VNF, and NFV technologies. Further, it can also look after the installation, configuration, and allocation of the network system and enable continuous integration and continuous deployment in the telecom space.

How to generate PDF email attachment of SSRS...

Ektron Partner Accredition Test: Taking web development to the next...