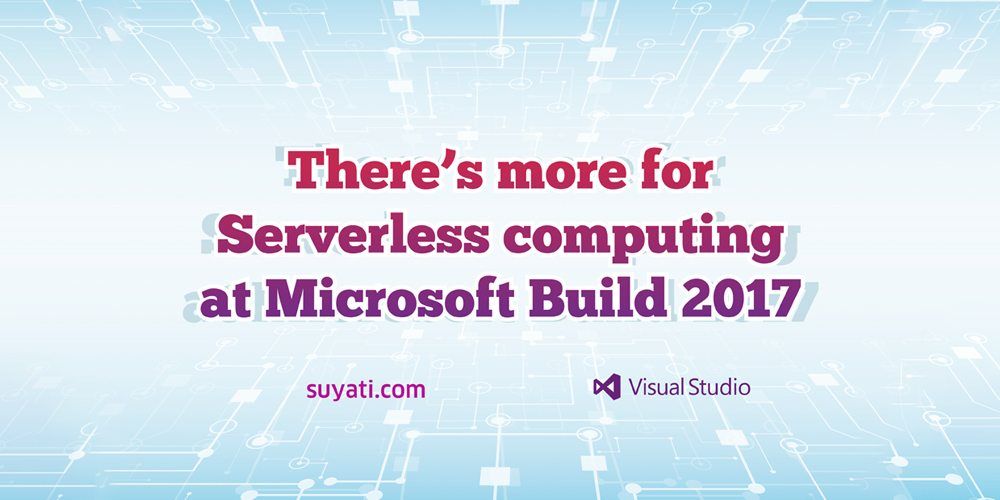 Build 2017 announced the preview of Azure Functions tools for Visual Studio 2017. These tools will be available as an extension from the Visual Studio Marketplace and will allow developers to seamlessly integrate Azure Functions development into their standard development flow which includes third-party extensions, testing frameworks, continuous integration systems, and more.

Azure Functions templates for the CDS

Build 2017 further announces the preview availability of Azure Functions templates for the Common Data Service (CDS), which enables developers to build Azure Functions based APIs that interact with data gathered using CDS. The data can be called from PowerApps-based applications across the enterprise.

Which SalesForce License Should You Opt for? ISVForce...

The power of Shell Scripting

How Salesforce continues to Retain a Large Chunk of the...