My life at Suyati began on 14th March 2016. That day marked a milestone in my life till date. I feel really proud to start my career with this prestigious organization; especially on the day when the inauguration of Suyati’s new facility happened here at Lulu Cyber Park, Infopark, Kochi.
I was too excited on the day of joining being new to the corporate culture. Also I didn’t know much about how Suyati was apart from the information I gathered from the company website.
But right from day 1, I realized that the information that I learned from non-Suyatians on corporate culture was quite opposite to what I experienced here. I understood that team Suyati has one of the most active bunch of fun loving people packed up with a great level of energy, ready to take up challenges, and help others rather than just a herd of workhorses.
In fact the apprehensions that I had about the corporate culture were proved wrong after coming here. I have seen the monotonous lives of many software professionals who don’t even care to interact with their colleagues. All my anxiety came to an end when I realized that I was surrounded by a group of self-motivated and fun loving people who are more human in nature. 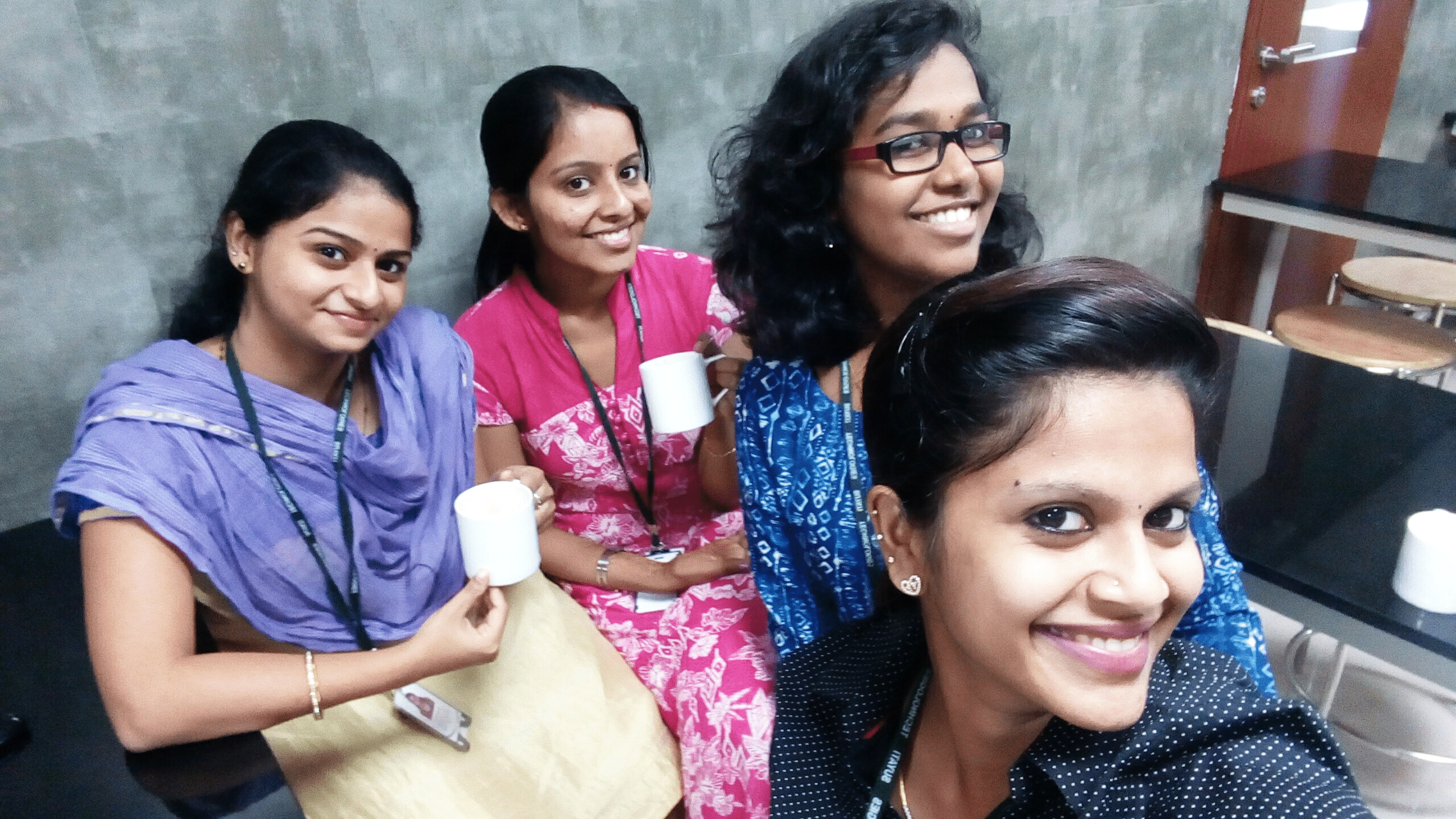 Our trainee batch of 17 comrades became very interactive right from the second day after joining. We were not very hesitant to mingle with each other and in no time we found ourselves enjoying the time we spend together. We do share ideas and solve the problems which we come across while learning new stuff. We also have fun among ourselves by playing games like dumb charades, taking selfies and groupies, and teasing each other playfully.
I look forward to learn more and have more fun at Suyati.

What is Salesforce CRM and What Does it Do?

Design Thinking: What does 2017 have in store for enterprises?