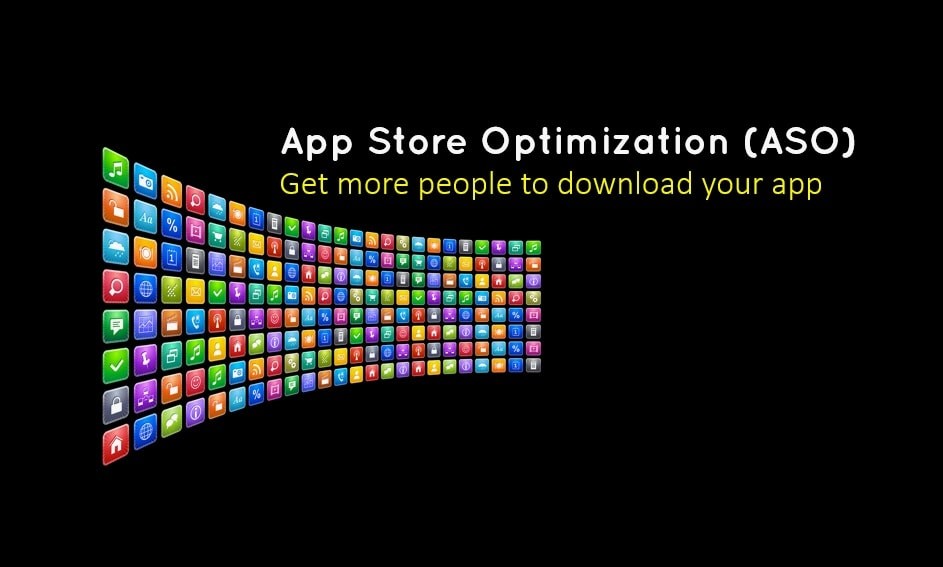 EPiServer Behavioral Merchandising: The right products for the right customers

How can intelligent CMS design by Episerver help in content...

How Digital Transformation Will Create the Future of Retail